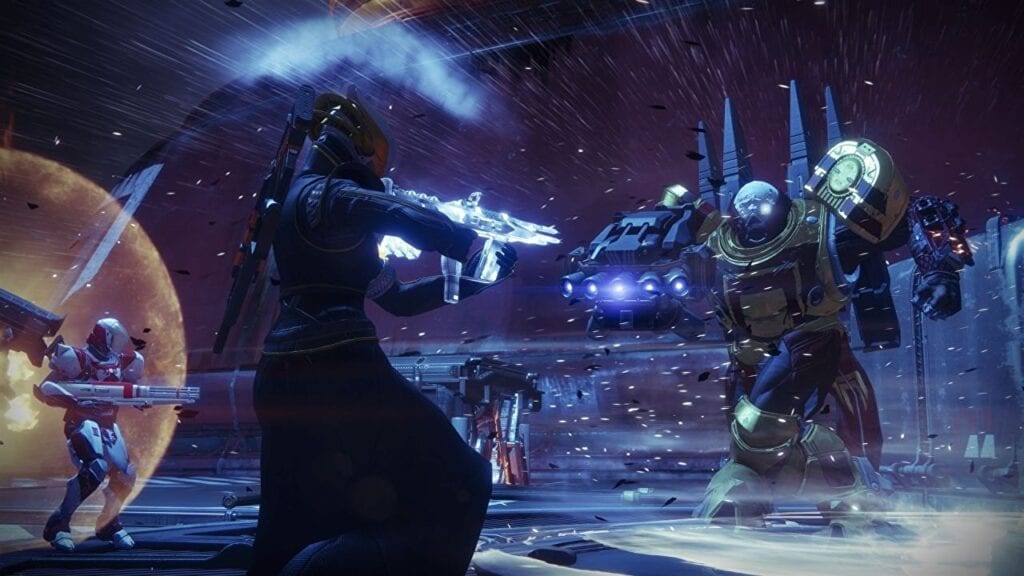 The time has come once again for players to pick a side, as Bungie has just announced the start date for the second Destiny 2 Faction Rally. For the uninitiated, these events allow gamers to choose between Dead Orbit, Future War Cult, and New Monarchy. Letting your allegiance lie with one of these camps will earn you some sweet rewards if your faction happens to win the rally. Dead Orbit claimed victory the first time around, but a few changes have been made for the next installment.

Set to kick off on November 7, the second Destiny 2 Faction Rally will run through November 13. New weapons are going to be up for grabs as rewards, so be sure to pick the right faction, or pay the price. Check out what will be available below:

As stated above, the weapons and rewards won’t be the only thing that’s new with the upcoming Destiny 2 Faction Rally. “During the first Faction Rallies, we had a chance to learn a lot about how the activities motivated gameplay. We looked at the time invested compared to the rewards,” Senior Designer Tim Williams said in the update on Bungie’s website. To go along with what they saw the first time around, this is everything that has been changed, followed by what Williams had to say:

Strikes should feel more worthy of the time you invest in them. We noticed that players felt Lost Sectors were useful, but disliked the fact that they couldn’t enjoy them with a fireteam, so we moved the faction tokens from the destructible items to the chest at the end of the activity. The destructibles will still be featured as a daily milestone and are still available to help your fireteam clear out the Lost Sector.”

Destiny 2 is currently available on PC, PlayStation 4, and Xbox One, with the upcoming Faction Rally running from November 7 through November 13. Keep it tuned to Don’t Feed the Gamers as this story develops, and for other gaming news, check out the following:

What say you, gamers? Excited for the next Faction Rally in Destiny 2? Did your loyalties lie with the winning camp the first time around, or will you be looking to get revenge? Sound off in the comments section below, and be sure to follow DFTG on Twitter for live gaming and entertainment news 24/7! 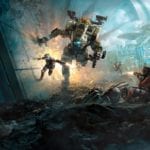 Titanfall 3 - Respawn Discusses The Future Of The Franchise 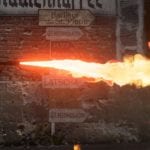