Sea of Thieves Microtransactions Clarified By Producer – “No Loot Crates” 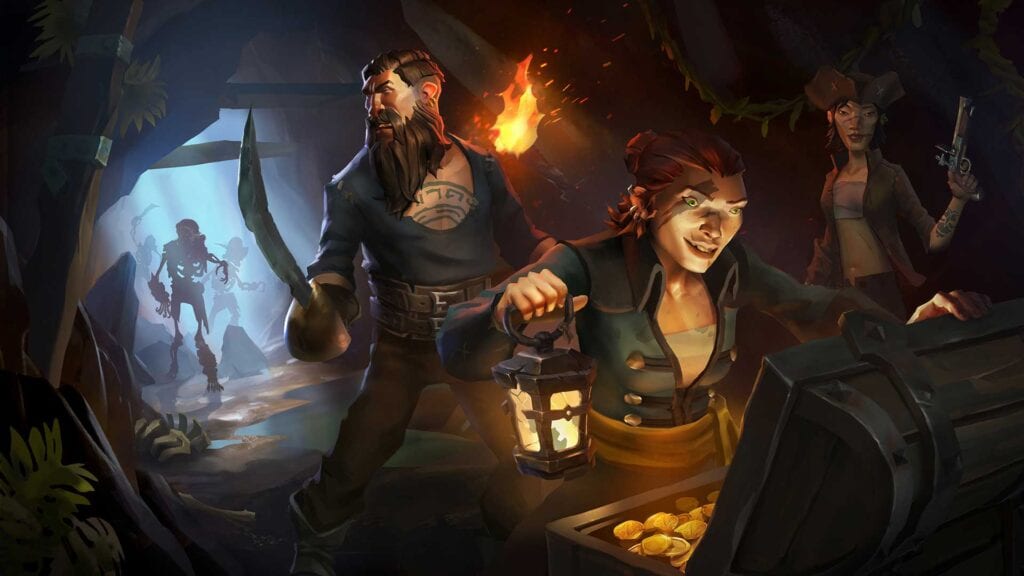 There will come a time when the thought of microtransactions doesn’t immediately make players question a game, but that day is not today. When the producer of a highly-anticipated game goes on to say that these paid additions will be included with their title, however, some may not be as fond of the project as they once were. Fear not, gamers, because when Rare executive producer Joe Neate sat down to discuss Sea of Thieves microtransactions, he also clarified that they won’t be what some are thinking.

In a recent interview, Neate disclosed that the upcoming Sea of Thieves will include microtransactions, but he was quick to clear the air. They will arrive with the first major update for the game, which will take place a few months after the title’s launch. Here’s what Joe had to say:

Our focus at launch [is] on a great game experience. When we deliver this first major update, that’s when we’ll turn on the ability for players to spend money optionally.

We thought long and hard about what’s right for our game experience, and the key thing we think is that it has to add to the fun, social nature of the game. So anything in this area will not impact power or progression, and you’ll always know what you’re getting – so that means no loot crates.”

He went on to say that the first iteration of Sea of Thieves microtransactions will come in the form of pets. Monkeys and cats are named, but we can only assume that parrots will be included. “But it’ll kind of benefit everyone socially and emotionally. So if I’ve got a cat, I can pick up it up and look at it, or you can pick it up and run off with it. Obviously when you put it down it’ll come back,” he said. Neate also mentions that he would “really, really want” the ability to fire cats out of cannons. “It’ll land on its feet, it’s a cat, it’ll be fine,” he added. We imagine this to be a joke, but we can’t help but have flashbacks to Postal 2.

Sea of Thieves is set to arrive on March 20 for PC and Xbox One. It’s also good to see that Rare won’t be taking the pay-to-win approach some have been, and will be opting for strictly cosmetic microtransactions that will not give players an advantage over others. Keep it tuned to Don’t Feed the Gamers as we learn more, and for other gaming news going on right now, check out the following:

What say you, gamers? Are you relieved to learn that the Sea of Thieves microtransactions will be strictly cosmetic? Were you worried that they would take the route of other companies and introduce a pay-to-win model? Sound off in the comments section below, and be sure to follow DFTG on Twitter for live gaming and entertainment news 24/7! 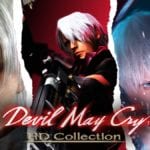 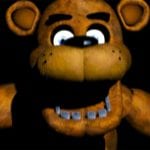