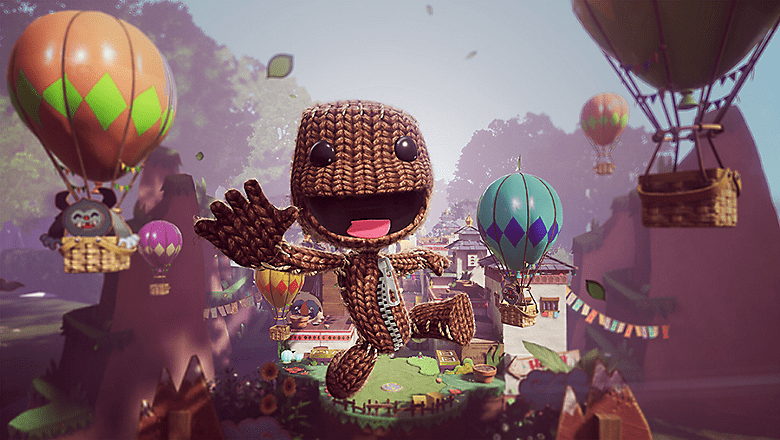 We are only a month away from the next generation of gaming, which means players around the globe are gearing up to jump into the new games that will be coming along with the fresh consoles. One such title arriving with the next-gen PlayStation is Sackboy: A Big Adventure, and a new trailer for the game has revealed more details about its story.

The adorable protagonist from the Little Big Planet series will be facing off against a handful of foes in the upcoming Sackboy game. As for the story, the titular character will be going up against Vex, the main antagonist, who has kidnapped their friends. We get a good look at some of the various areas players will be encountering while playing the game as well as some of the villains. Check it out for yourself below:

In addition to the different areas around Craftworld and the villains, fans can also see another look at the myriad of power-ups featured in Sackboy: A Big Adventure. We even get more co-op gameplay, which can be done offline as well as online, but that will require a PlayStation Plus subscription.

Sackboy: A Big Adventure is set to officially launch alongside the PlayStation 5 on November 12th. The upcoming title will also be available on PlayStation 4. Keep it tuned to Don’t Feed the Gamers as this story develops, and for other gaming goodness going on right now, check out the following:

What say you, gamers? Are you excited to dive into the action when Sackboy: A Big Adventure arrives next month on PS4 and PS5? What else are you hoping to get out of the experience? Sound off in the comments section below, and be sure to follow DFTG on Twitter for live gaming and entertainment news 24/7!