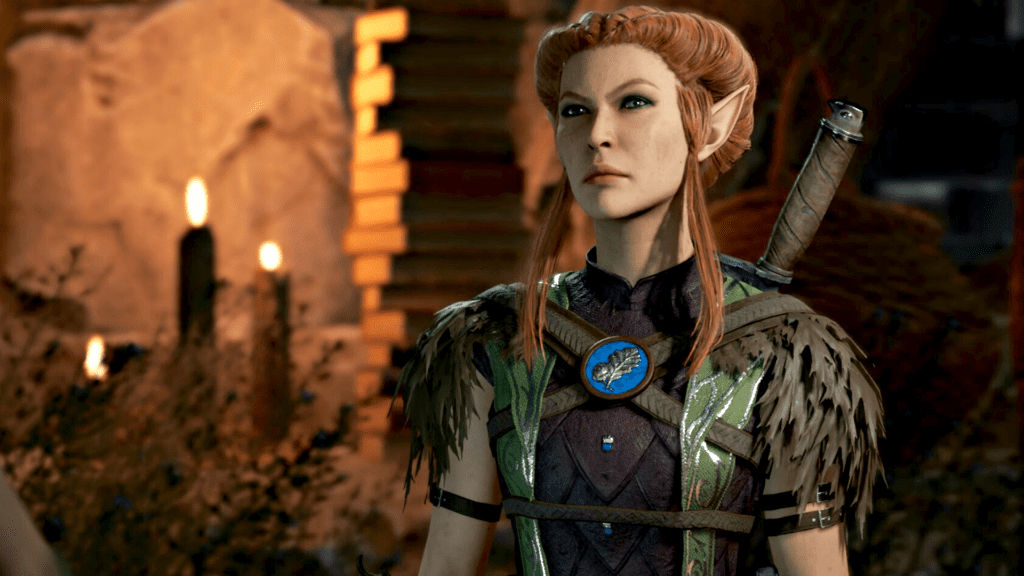 Another day, another hotfix for Baldur’s Gate 3 players. Since its early access launch earlier this week, both the Dungeons and Dragons community and Larian Studios fans have been enjoying the high-fantasy RPG in all its beautiful glory! While the team is working hard on bringing the next acts to the community, they’ve recently expressed their “disappointment” with the lack of creativity in the community’s character customizations choices. Jokingly, of course.

In addition to developing the next chapters of Baldur’s Gate 3, the developers have been working to fix various in-game bugs and issues. While analyzing data players have created so far, however, Larian noticed how basic the custom characters have been. And honestly? What they have to say is hilarious. 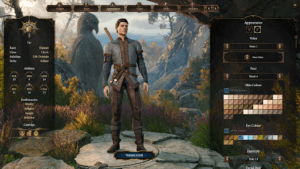 “Before the fixes, let’s share something you’ve created yourselves (this is your own fault) through your choices in character creation,” Larian noted in their latest Baldur’s Gate 3 blog post. “We took the most popular choices in character creation, and recreated this. We thought our analytics system wasn’t working! We checked. It is. Congratulations, you’ve basically made the default Vault Dweller. What the hell guys. We gave you demon eyes, horns, and even tails. We are sorely disappointed. Go crazy. We worked hard on this!”

In other words, don’t be afraid to get a little more creative! While the choices are relatively limited for the time being, additional selections will come soon enough. With that said, there are horns, colorful hair options, and tattoos to customize fascinating main characters! Oh, and for those curious, here’s a list of hotfixes Larian just brought to Baldur’s Gate 3:

Jokes aside, what do you think about the range of character customization options in Baldur’s Gate 3? What are you waiting for the Larian team to finally bring to the table? Let us know what you think in the comments section below or start a conversation on Don’t Feed the Gamers Facebook page. To stay up to date on gaming and entertainment news as it happens, follow us on Twitter! Here are some of our latest: