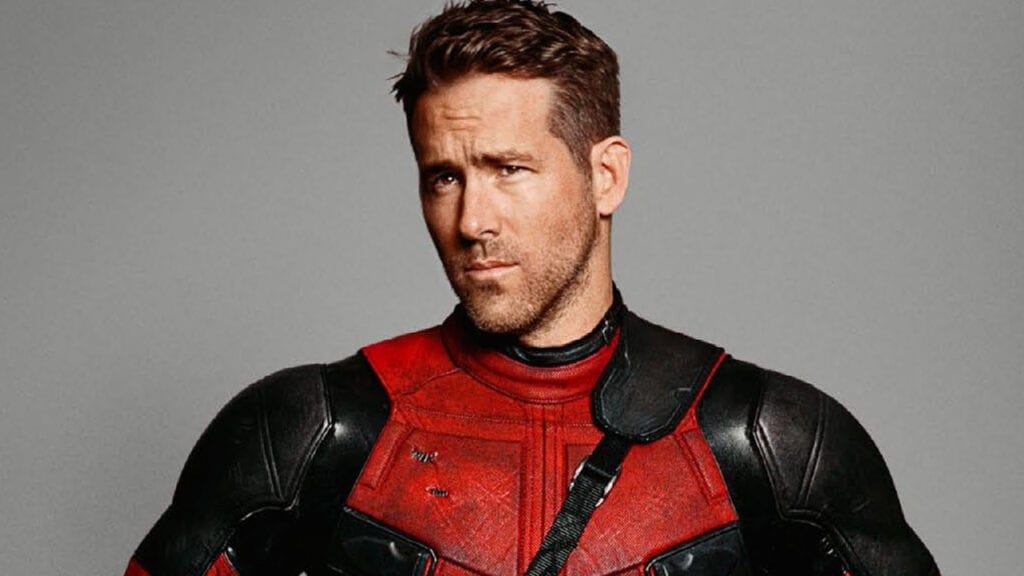 As we all know, Ryan Reynolds is an international treasure. Whether it be from his glorious portrayal as Deadpool or general wealth of pop culture savvy, it’d be hard to find someone who’d disagree with that declaration. The charismatic actor is now taking his talents to the world of video games in a new film from Stranger Things’ Shawn Levy.

Titled ‘Free Guy,’ the movie will see Reynolds’ life as an unwitting background character come crashing down as he discovers his world is actually a video game. To make matters worse, it’s discovered his game is dangerously close to shutting down, putting him on a mission to prevent such an apocalyptic event from happening.

Revealed by The Hollywood Reporter, Shawn Levy is slated to helm Free Guy as director alongside writer Matt Lieberman, whose recent credits include the upcoming animated Addams Family movie. Ryan Reynolds and Levy will both also feature as producers under their respective Maximum Effort and 21 Laps labels. The producing duo join Greg Berlanti, Sarah Schechter, and Adam Kolbrener alongside executive producer George Dewey.

Saving games from cancellation seems like a welcome idea as of right now considering the recent string of studio closures happening over the last month. Both Telltale Games and Capcom Vancouver announced their end with staff layoffs, putting to end a variety of different projects that would never see the light of day. Well, not officially anyway.

Free Guy currently has no release date, but we can expect both Ryan Reynolds and Shawn Levy to be pretty busy in the meantime. Levy is currently hammering out the long in-development Uncharted movie and Reynolds will voice Detective Pikachu and fulfill a rumored role in the Rainbow Six movie. That’s a lot of video game movies, indeed!

What do you think? Are you pumped to see Ryan Reynolds in video game form? Let us know in the comments below and be sure to follow Don’t Feed the Gamers on Twitter and Facebook to be informed of the latest gaming and entertainment news 24 hours a day! For more recent headlines from the realm of movies, check out these next few news stories: 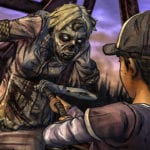 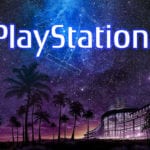 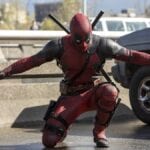 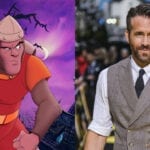