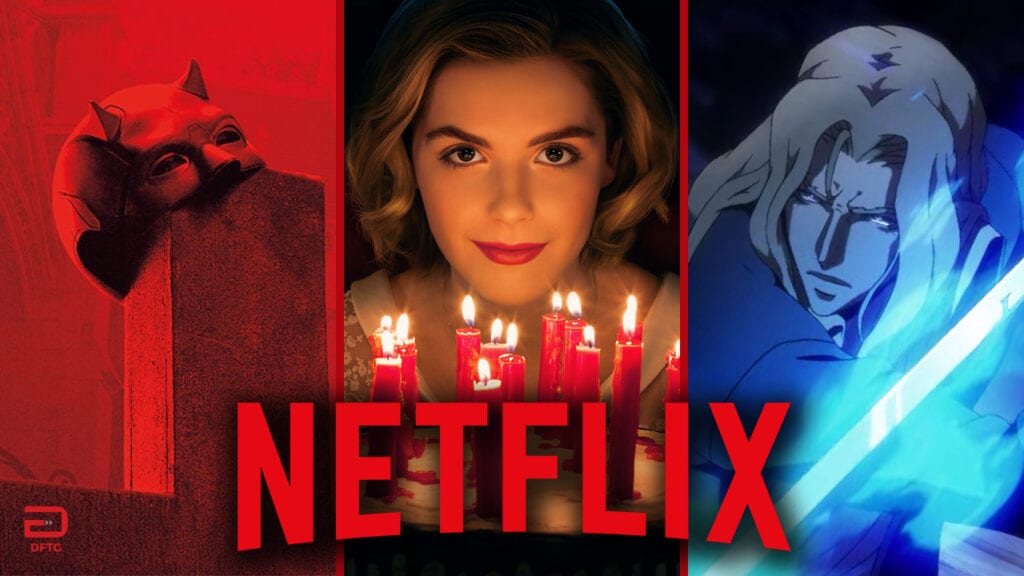 The spooky Halloween season is upon us and the next month has seen fit to scare up some new titles for Netflix October 2018. The next round of selections will revolve around inspiring hair-raising frights for all who log on to the service. The most notable titles to introduce chills include the long-awaited third season of Marvel’s Daredevil, the dark debut of Chilling Adventures of Sabrina, and the second offering of episodes for the Castlevania anime.

The house of horrors continue with the premiere of last year’s Truth or Dare, the unsettling classic The Shining, and the upcoming series The Haunting of Hill House. Falling less on the scary scale, Netflix October 2018 also provides the laughs with a few Monty Python and Kevin Hart comedies as well as a much more serious affair with Part 2 of crime-chronicle Making a Murderer. For anime fans, new debuts for The Seven Deadly Sins and Fate/EXTRA Last Encore will additionally land later on in the month.

As this month of horrific delights has much to “treat” us with, it also has plenty of “tricks” as well. Netflix October 2018 will also see more than a few beloved titles leave the service, including some pretty well-known horror films. In a bizarre stroke of irony, the likes of vampyric love story Let Me In, classic slasher flick Scream 2, and chilling home invasion tale The Strangers will all leave before the Halloween season even begins. To make matters worse, select seasons of anime Death Note and Vampire Knight are also getting the boot before Netflix October 2018 is done.

Netflix has been bursting with scary amounts of news as of last month, most notably with big developments regarding The Witcher series, including updates to casting, scripting, and plenty of speculative fan art. We also got a glorious Godzilla anime reveal, a new Avatar: The Last Airbender series on the way, and a leaked look at Telltale’s cancelled Stranger Things game. Stay tuned to Don’t Feed the Gamers to be informed of the latest gaming and entertainment news 24 hours a day and be sure to follow us on Twitter and Facebook to be informed as soon as it goes live. 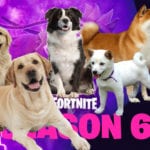