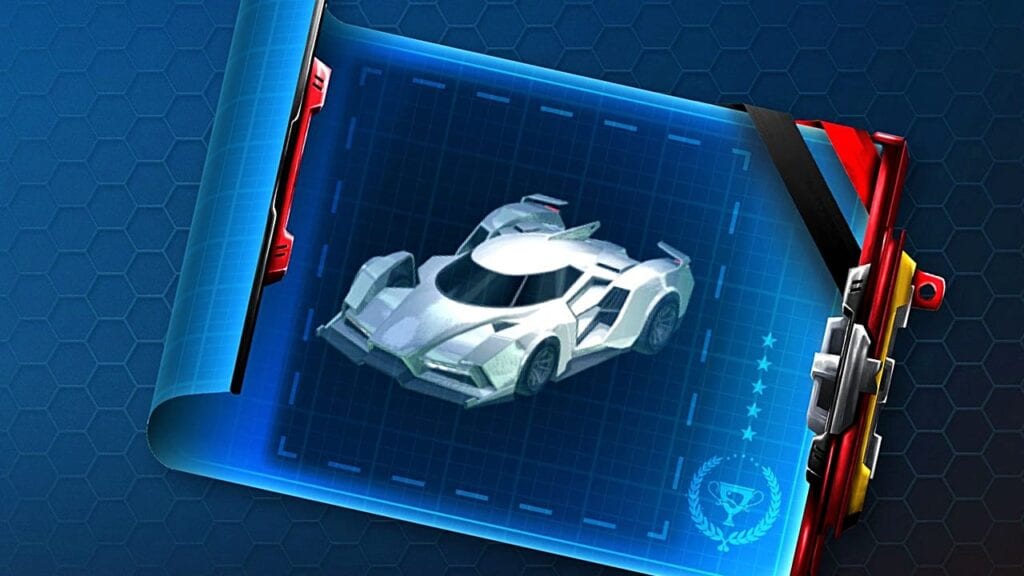 In addition to offering an addicting vehicular soccer experience like no other, Rocket League has also put forth an immense array of customization options for players to fine-tune their cars. Some of the more spectacular of these cosmetic drops have often found themselves rounded up in loot boxes–known as ‘Crates’ within the game. However, in the wake of increased scrutiny of so-called “surprise mechanics,” Rocket League is now replacing Crates with a new monetization system called ‘Blueprints.’

Revealed through a new blog post, developer Psyonix detailed their new Blueprints system and how exactly they’ll differ from the traditional method of Crates. Similarly to Crates, Blueprints have a chance of dropping at the end of a given match, some keeping special attributes such as Painted, Certified, and Special Editions. However, rather than enclosing a random batch of loot, a simple blueprint of each item will be offered instead, with players presented the choice of purchasing/creating the item immediately or storing the incomplete Blueprint away for a later time.

This December, Crates are out and Blueprints are in. Here’s the first look at the upcoming Blueprint System, plus the final Vindicator Crate: https://t.co/V3bLUFHY4f pic.twitter.com/WVyW6rOdkk

The hidden and random nature of loot boxes are often associated with gambling, a similarity that has come too close for comfort for several of the world’s governments. In a move away from this idea, Rocket League’s Blueprints look to be taking the tension out of the process altogether, letting players know the exact loot they’ll get ahead of time so they can keep or ditch their paid drops accordingly. In their statement, Psyonix believes this updated monetization “will give players more transparency in what they are purchasing.”

Blueprints are set to replace Crates sometime in December, with all previously-obtained Crates and Crate Keys in players’ inventory being converted into their corresponding Blueprints and Credits after the update takes place. In the few months left before players start seeing blue, Rocket League will have one last farewell in store for the Crate system in the form of the Vindicator Crate. Scheduled to go live today, the box will grant players access to the new Sentinel Battle-Car as well as the Neuro-Agitator Goal Explosion. 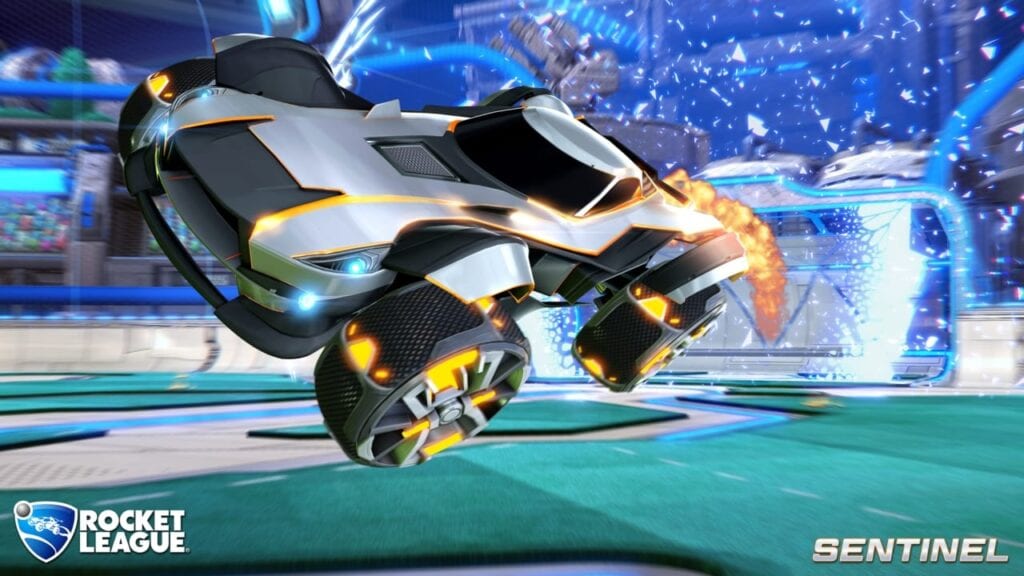 Rocket League is out now for Linux, Mac, Nintendo Switch, PC, PlayStation 4, and Xbox One.

What do you think? Are you digging the new Blueprint system from Rocket League? Are will you need to see the update before deciding? Let us know in the comments below and be sure to follow Don’t Feed the Gamers on Twitter and Facebook to be informed of the latest gaming and entertainment news 24 hours a day! For more headlines recently featured on DFTG, check out these next few news stories: 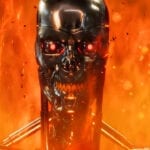 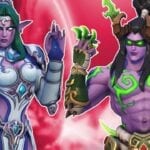