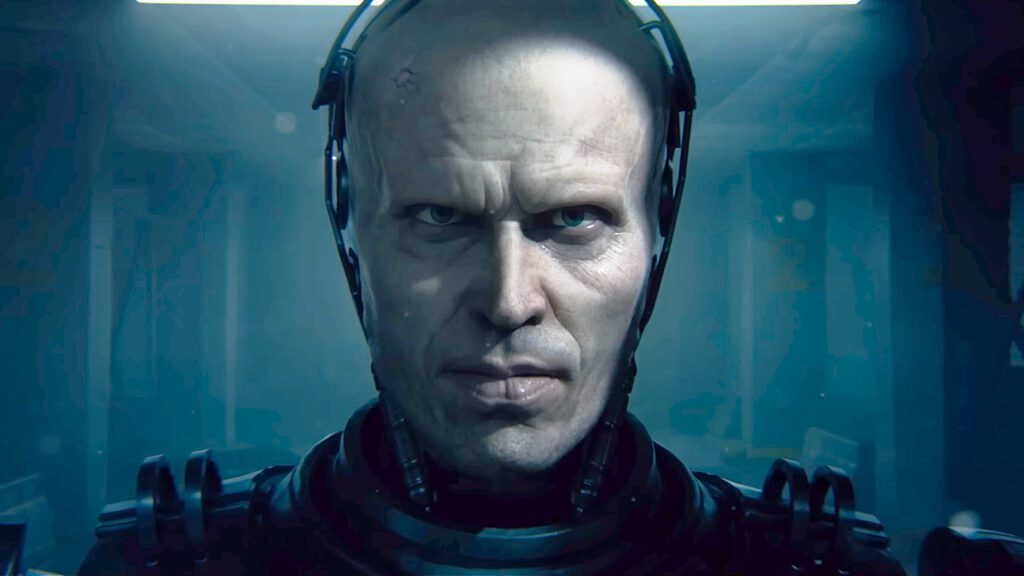 While the practice of adapting popular movies to video game forms was more common in previous gaming generations, some modern gaming projects keep this tradition alive. This has especially been true lately for game developers that wish to revive classic movie franchises from the 80s and 90s like Evil Dead. One such classic movie franchise that had been confirmed for a new game adaptation has been RoboCop. While the RoboCop films were fairly dormant since the 80s and 90s (save for a failed reboot a few years ago), a new RoboCop: Rogue City gameplay trailer shows promise for the franchise’s future.

Publisher Nacon has released the first RoboCop: Rogue City gameplay trailer on the official PlayStation YouTube channel. The video showcases various locations in the franchise’s Cyberpunk-like version of Detroit being overrun by punkish criminals. It appears that none other than RoboCop himself is called in to intervene and take back control of the city from these criminals. The trailer provides the following description of the game and its setting:

“Welcome to Detroit; crime runs rampant as the city lies on the edge of ruin, people fighting for scraps as others live extravagant lives of luxury. Control of the Detroit Police Department is given to the Omni Consumer Products corporation in an attempt to restore order. You are that solution, RoboCop, a cyborg tasked with protecting the city.”

Various shots of first-person shooting action are also shown to provide a feel for the experiences that will be found in the game. The trailer then shows a close-up, maskless shot of RoboCop’s face delivering the line “Dead or alive, you’re coming with me.” This confirms that the game has indeed brought back Peter Weller to reprise his iconic role as Murphy/RoboCop. The trailer then confirms that the game is currently set to arrive in June 2023 for PlayStation, Xbox, and PC. The adventure is looking quite nice, and I’d certainly buy that for a dollar. Several dollars, in fact.

What do you guys think about the RoboCop: Rogue City trailer? Let us know in the comments below! Be sure to stay tuned for the latest gaming news, such as the Diablo IV campaign length being revealed by Blizzard, here on Don’t Feed the Gamers! Follow us on Twitter to see our updates the minute they go live!