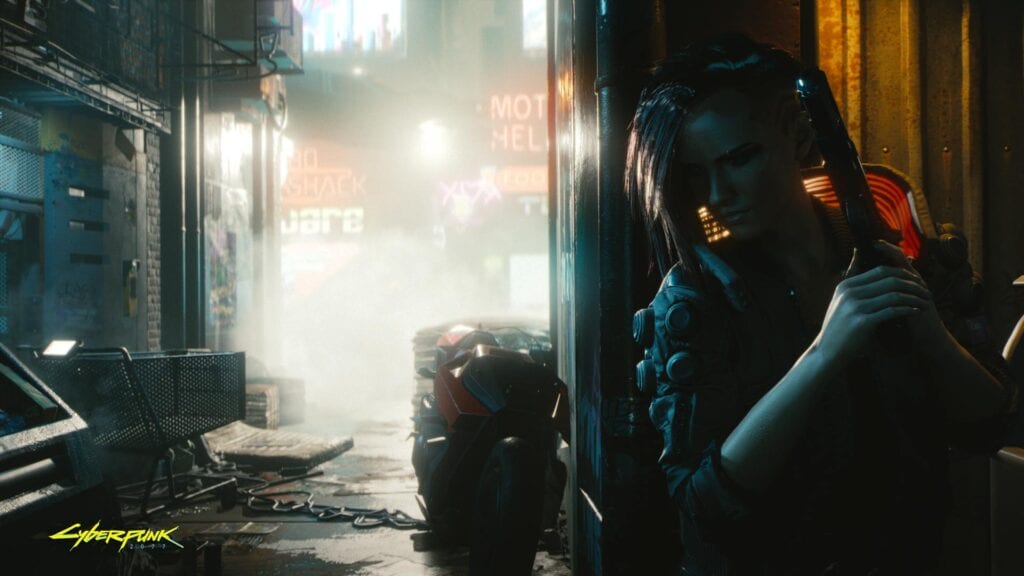 Cyberpunk 2077 is looking to possibly be one of the best experiences in the genre it is named after. With a vibrant Night City that is full of life and adventure, the developers surely want to get everything right before the title inevitably launches. That said, CD Projekt RED is pulling no punches when it comes to pouring all of their hard work into the experience.

During a recent interview with PC Gamer, members of the development team touched on more behind the scenes details that are sure to please fans. When it comes to various aspects of the genre, CDPR is aiming to find a balance between glorious action and thought-provoking philosophy. Writer Stanislaw Swiecicki said, “Some cyberpunk is more pulpy and driven by action. Stuff like Terminator and RoboCop.”

“But then there’s the more philosophical side of the genre,” he added. “Think Blade Runner or Ghost in the Shell. Our mission is to give players strong elements of both. You’ll experience the thrills of using cybernetic implants and high-tech weaponry in combat, sure, but there’s also depth in the story. We want to ask questions about what identity and individuality are in a world where people are so closely connected with technology.”

Swiecicki continued, “Storytelling is hugely important to us as a studio. We want to tell stories that resonate with people on an emotional level and ask important questions. So there will be a lot of that in the actual game. It’s an important part of the genre.” It is certainly refreshing to see the amount of effort that the development team is putting into Cyberpunk 2077. Everything from dynamic weather to Night City itself feeling real will be featured in the upcoming game. We’ve learned that the’ve even brought in a neurosurgeon to consult with the devs regarding Cyberware.

Cyberpunk 2077 is currently in development for PC, PlayStation 4, and Xbox One. No release date is known at this time, but rumors are circling a 2019 launch. Keep it tuned to Don’t Feed the Gamers as we learn more, and for other related goodness going on right now, check out the following:

What say you, gamers? Are you expecting Cyberpunk 2077 to be the best adventure we’ve ever seen in the genre? Is CD Projekt RED going to absolutely crush it, or is the hype too high? Sound off in the comments section below, and be sure to follow DFTG on Twitter for live gaming and entertainment news 24/7! 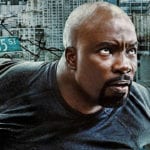 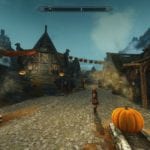 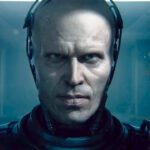