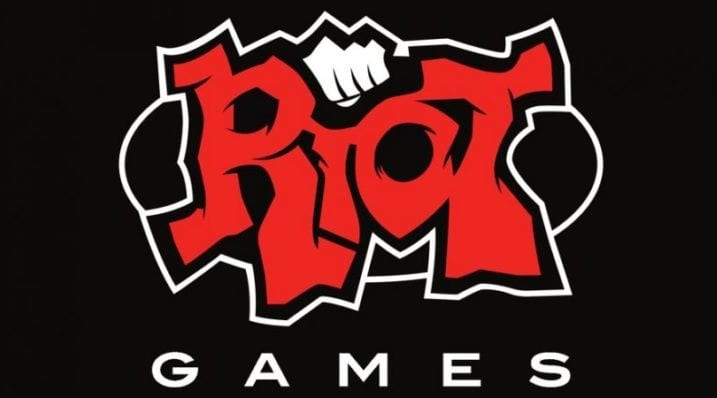 Ever since late last year, the spotlight has been on Riot Games due to allegations of sexism and sexual assault within the company from both former and current employees. This and other issues spurred a massive walkout by staff that took place last week, with one of the subjects being the arbitration Riot forces on current employees that file discrimination and harassment suits against the company. In the wake of the walkout (which involved over 200 employees), Riot has released a statement announcing the D&I (Diversity and Inclusion) initiative, while also holding fast against lawsuits that are currently under arbitration.

“We’ve taken the time to clearly understand the range of perspectives and opinions related to our arbitration agreement, including those shared over the last three weeks,” Riot’s blog post reads. “Ultimately, given the complexities of ongoing litigation, we will not change our employee agreements while in active litigation.” While this is beneficial to future employees of the company, this of course does nothing for those currently under arbitration, as these employees gave up their right to sue Riot when they were hired.

Further down in the blog post, Riot Games detailed the two primary focuses of the D&I initiative, both of which may lead to some much needed changes within the company. Here are the bullet points per the publisher:

It is still too early to tell how committed Riot Games actually is to the D&I initiative, though we can bet that if there are any grievances from the employees, we’ll hear about it.

So, thoughts on the ongoing talks between Riot leadership and its employees? What did you think about last week’s walkout? Let us know in the comments section below, and as always, stay tuned to Don’t Feed the Gamers for all the latest gaming and entertainment news! Don’t forget to follow DFTG on Twitter for our 24/7 news feed! 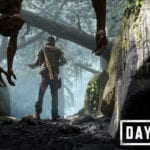 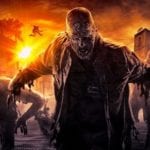 Dying Light 2 Will Contain "Several Games Worth Of Content"