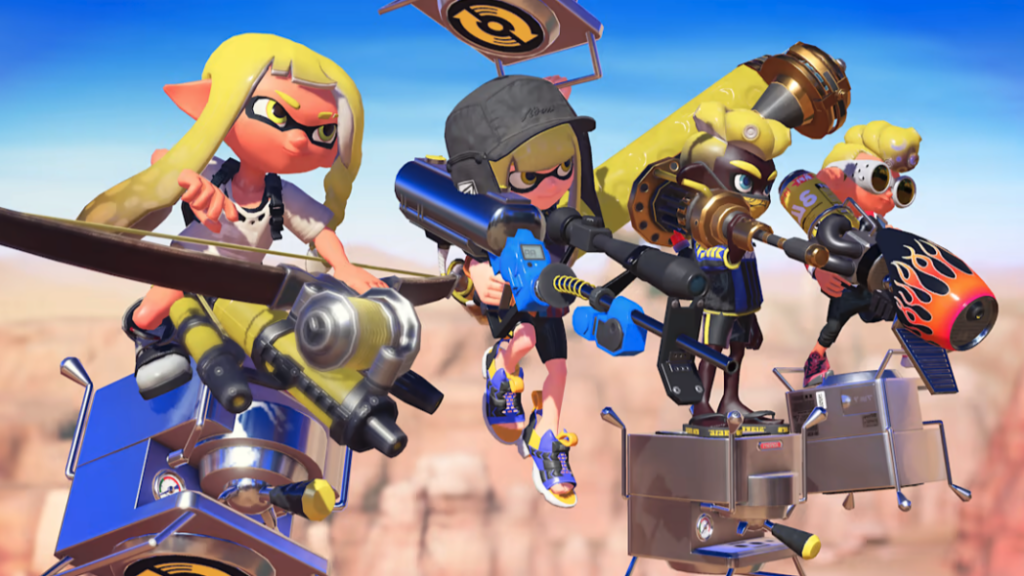 Nintendo continues to see major success with their Nintendo Switch platform, with much of that success being attributed to their high-quality, but ever so approachable first-party titles. Nintendo’s Splatoon franchise marked a significant move by Nintendo into the online multiplayer shooter genre of games, and enticed audiences with its clever take on the genre. That success worked well with the first game on Wii U, and Splatoon 2 translated the fun well onto the Nintendo Switch. With the announcement of Splatoon 3 last year, fans have been excited for more. Now, Nintendo has revealed the Splatoon 3 release date with a new trailer.

Nintendo has released the new Splatoon 3 Release Date Revealed trailer on their official YouTube channel recently. The trailer primarily serves more as a gameplay trailer, showcasing how the Turf War mode is going to look in the new game. While the mode still performs much like it has in previous Splatoon games, which has players competing to see who can cover the most surface area with their team’s paint color, one notable difference is seen at the start. Both teams are seen beginning the match hovering just outside the field of play. The players are able to aim their cursor to select where on their side of the map that they wish to start from. 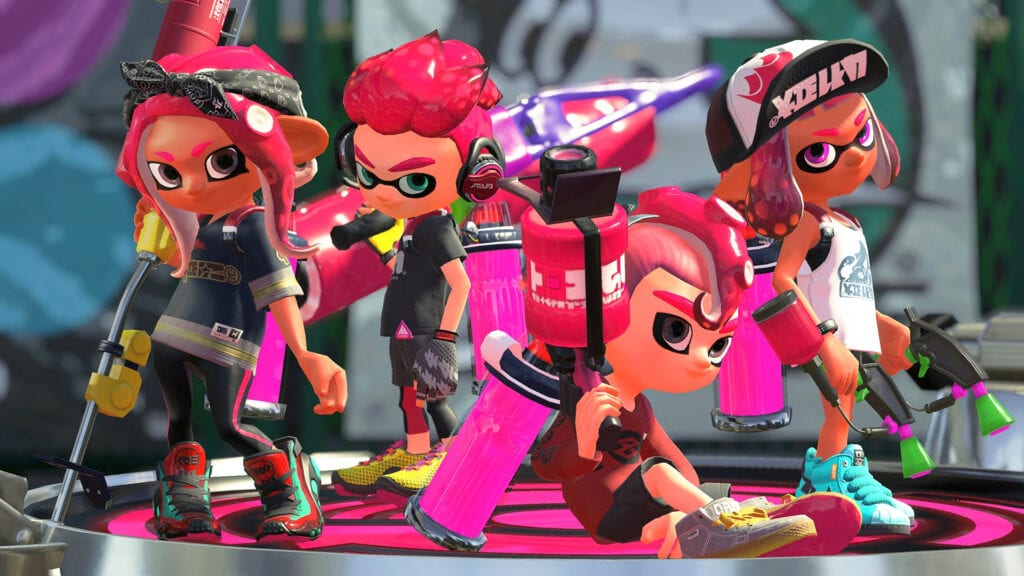 For purposes of demonstration, the trailer switches between the perspectives of both the green and purple teams competing in the Turf War. Mostly they both use familiar weapons, but some nifty special items are seen, including a spider-like turret robot that one player is seen briefly riding and shooting from. Another player has small hovering robots that shoot at enemy players on behalf of their user. As the match ends and the winner is revealed, a screen then reveals the Splatoon 3 release date will be on September 9th this year. Nintendo had previously suggested a summer release date, which this technically still falls under. Hopefully the wait isn’t too taxing on players. It should give them time to practice in Splatoon 2 for the new paint-based battles to come.

What do you guys think about the Splatoon 3 release date trailer? Let us know in the comments below! Be sure to stay tuned for the latest Nintendo news, such as the Steam Deck Nintendo Switch emulation videos shut down by Nintendo, here on Don’t Feed the Gamers! Follow us on Twitter to see our updates the minute they go live!