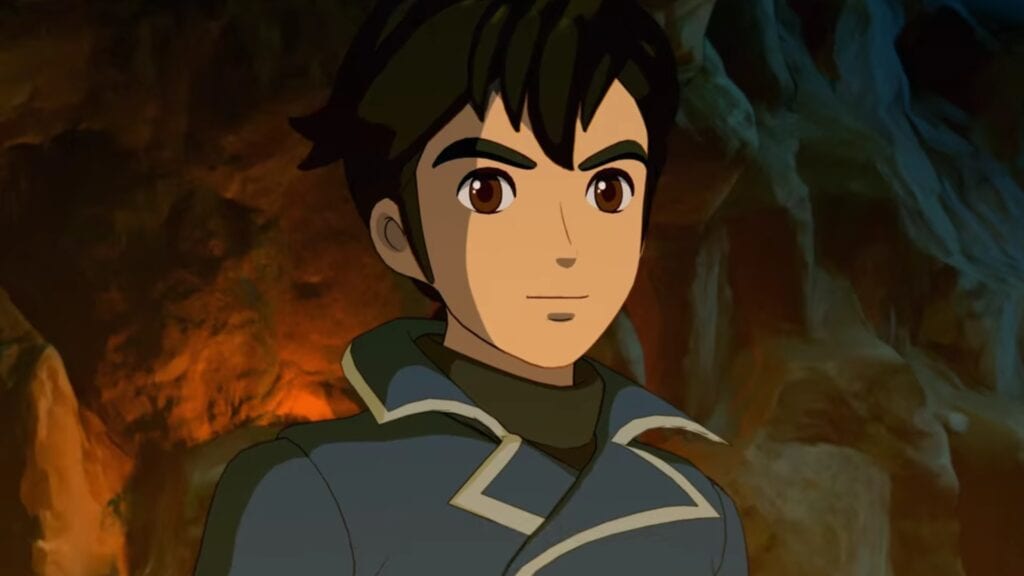 Unfortunate news came when an announcement came about last month of a delayed release for Ni no Kuni II: Revenant Kingdom. Given the cult following the original game Ni no Kuni: Wrath of the White Witch amassed and the ever-rising demand for Japanese titles to come to the West, it was disappointing to say the least. On the other hand, given the previous game’s wonderful journey, the wait will surely be worth it. In the Revenant Kingdom Gamescom trailer seen below, another main character is spotlight instead of Evan in which it teases his origins before encountering Evan of Ding Dong Dell.

A mature, 46 year old president from another world called Ichi no Kuni, after being transported into the land of Ni no Kuni, regains some of his youth. Instead of nearing the age of 50, Roland’s physique developed backwards in time by 20-odd years.

“When one world ends, the gateway to another opens,” reads the trailer. Though it cannot be confirmed until players get to experience the story first-hand, it’s been suggested through the numerous trailers that Roland came from a world nearing its end. While a variety of explanations or ideas can be offered, it seems almost evident that Ichi no Kuni could offer him no more and, it is then, that an acting force or entity brings him to save Evan from revolt. In a sense, the young boy’s near death experience offers Roland a new one as a guardian and mentor. Still, the heavier details of his background remains a mystery, but the trailer offers just enough to kindle the desire to find out more.

So far, who are your favorite characters in the sequel? Do you think the Revenant Kingdom Gamescom trailer will be followed up by similar ones, or are you hoping for a bigger reveal? Feel free to let us know in the comments section below or start a conversation on Don’t Feed the Gamers official Facebook page. To stay up to date on gaming news as they happen, follow us on Twitter! Here are some of our latest: 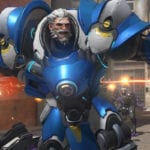 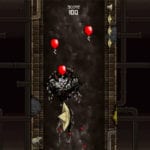