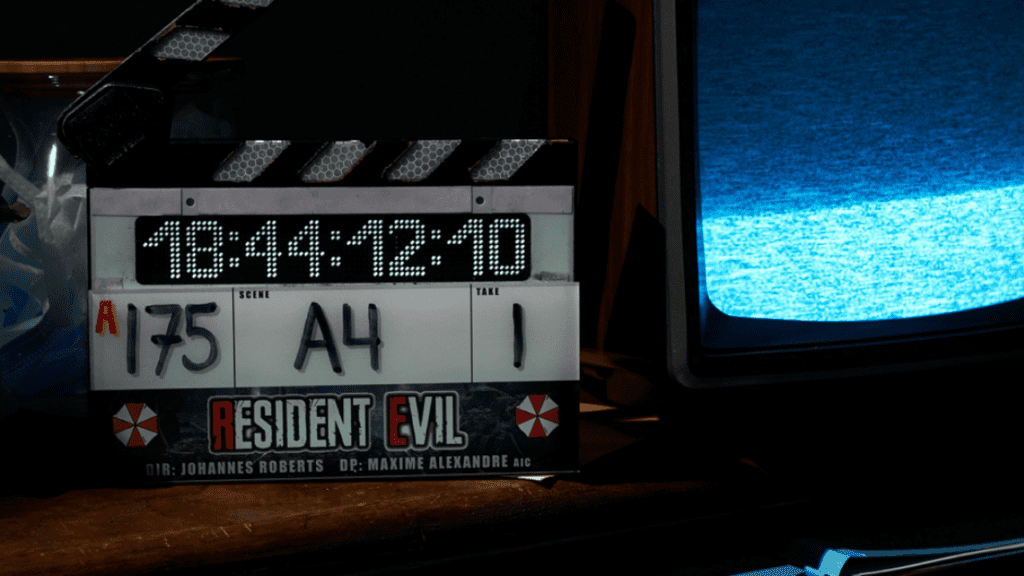 In December last year, fans got a peek at set images as the Resident Evil movie reboot wrapped filming, and they looked pretty spectacular. Now that we’re well into the new year, Sony shared exciting news on the premiere date for the feature film – it’s coming out this September!

Producer Johannes Roberts will bring an adaptation of the official origin story, which features iconic characters like Claire Redfield, Chris Redfield, Jill Valentine, and more. “With this movie, I really wanted to go back to the original first two games and recreate the terrifying visceral experience I had when I first played them whilst at the same time telling a grounded human story about a small dying American town that feels both relatable and relevant to today’s audiences,” Roberts previously told Deadline.

The Resident Evil reboot will premiere Labor Day weekend on September 3rd, 2021. Here are the cast members as revealed so far:

Producers for the Resident Evil reboot hail from shows and movies such as The Boys, Greyhound, Hell or High Water. In fact, franchise producer Robert Kulzer is part of the team to further explore 1998. Kulzer said: “After a dozen games, six live-action movies and hundreds of pages of fan fiction, we felt compelled to return to the year 1998, to explore the secrets hidden in the walls of the Spenser Mansion and Raccoon City.”

Are you excited for the Resident Evil reboot? Are there parts you feel apprehensive about? Let us know what you think in the comment below or start a conversation on Don’t Feed the Gamers Facebook page. To stay up to date on gaming and entertainment news as it happens, follow us on Twitter! Here are some of our latest: 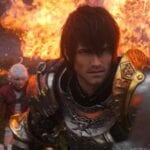