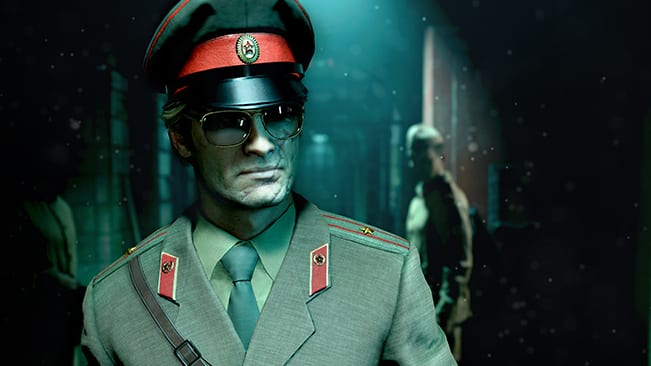 The long awaited next installment in the Call of Duty series has been distributing more and more details, the latest of which point to a campaign unlike any other in the series. Black Ops Cold War will feature quite a few RPG elements, which will certainly make for an interesting time.

Call of Duty: Black Ops Cold War fans were treated to a trailer in Warzone recently, which not only revealed the release date, but also a peek at what’s to come. As reported by Eurogamer, the upcoming title is going to emphasize player choice when it comes to the campaign. For starters, players will be able to create and customize their own character, a first for the series in terms of the campaign. Skin tone, gender, and six other options are available for customization, with a ‘classified’ option available for those who wish to go for more of a generic look. A nice little element in all of this is the use of gender-neutral pronouns should players wish not to disclose their character’s gender.

In addition to the character creation, Call of Duty: Black Ops Cold War will feature Hitman-style levels, where players are essentially asked to complete a mission by any means necessary. Missions will not be entirely linear as they have been in the past, allowing players to sort of choose their own path to the objective, even discovering additional objectives, missions, and more along the way. There are even dialogue options during parts of the campaign.

Needless to say, the campaign in Call of Duty: Black Ops Cold War is shaping up to be the most expansive one the series has ever seen. The RPG elements will surely be a nice touch, offering players more time with the campaign instead of it being something to do for a handful of hours before jumping into the neverending chaos of multiplayer. Perhaps there will even be a bit of replayability.

Call of Duty: Black Ops Cold War is set to launch on November 13th for PC, PlayStation 4, Xbox One, and next-gen consoles upon launch. Keep it tuned to Don’t Feed the Gamers as this story develops, and for other gaming goodness going on right now, check out the following:

What say you, gamers? Are you pumped that the developers are making the next Call of Duty campaign more of an RPG experience? Sound off in the comments section below, and be sure to follow DFTG on Twitter for live gaming and entertainment news 24/7! 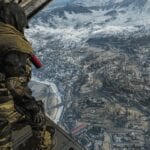