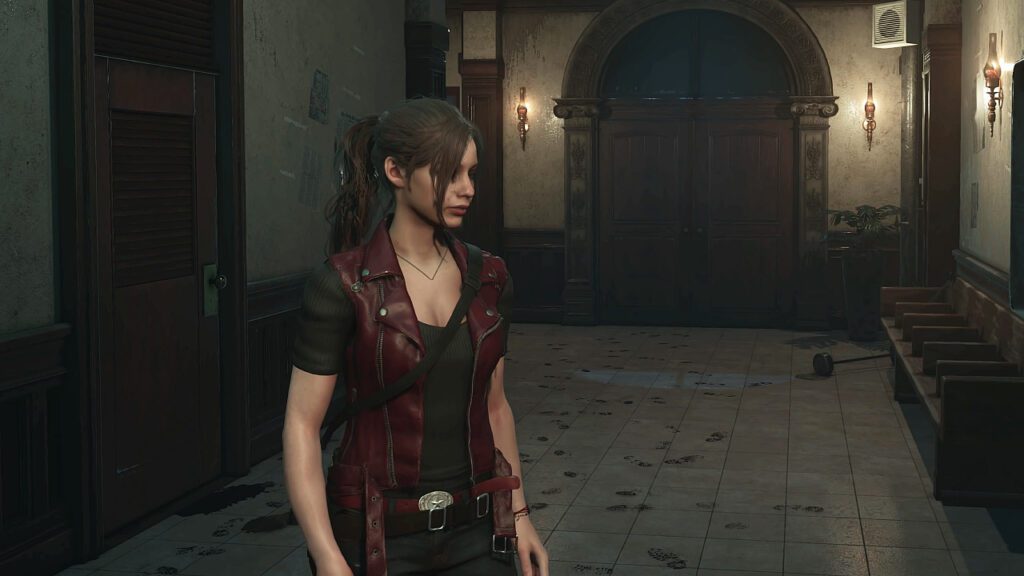 Starting with 2019’s Resident Evil 2 remake, Capcom is currently in the business of reimagining its classic Resident Evil games and the result has been immensely successful, to say the least. With RE3 getting its own masterful modernization via the RE Engine, the series’ next game, Resident Evil Code Veronica, would seem to be next from the popular publisher. However, with reports suggesting a remade RE4 is actually on the way, it looks like we may be waiting a while for a Code Veronica remake, if it happens at all.

With that in mind, a collective of talented fans has taken matters into their own hands, touting the goal of creating the Code Veronica remake that Capcom isn’t. While this would be a tall task for any studio, the Unity-built project has actually managed to produce some stellar results, featuring a similar third-person camera and visuals from the RE2 Remake while also introducing a myriad of enhancements like RE3’s dodge mechanic and realistic rain effects.

Planned to release sometime in 2022, the Code Veronica fan remake will be free to download in a three-chapter structure, all running at about 4 hours each. While boasting a number of spiffy visual updates, the team is said to have performance in mind for the final product, including configurable quality options and optimizations, where possible. Also, the remake will release alongside a “Lite” version designed for PCs with low-end specifications.

Right now, a playable demo is available for download from the project’s Twitter page, offering a slice of what fans can expect from the full experience. However, as the demo is several months old, the final game is already slated to include new quality-of-life improvements, redesigned lighting, and updated graphics. In addition, the Code Veronica fan remake will also introduce two additional modes: a photo mode as well as a Mercenaries-style Arcade mode.

The final version of the demo is NOW AVAILABLE. #CodeVeronicaRemake

Despite the immense work so far, the team isn’t oblivious to the possibility of being shut down by Capcom, with the project’s website saying “the project would be dead” in such an event. (Humorously, they’ve joked about subjecting the world to a “chicken simulator” game if these plans fall though.) However, that outcome isn’t exactly dampening progress as the team has already beaten Capcom to the punch with their own RE re-remake, also releasing in 2022.

​What do you think? Are you impressed with the Resident Evil Code Veronica fan remake, or do you have faith that Capcom will eventually put out their own? What do you think of the idea of an RE1 re-remake? Let us know in the comments below and be sure to follow Don’t Feed the Gamers on Twitter and Facebook to be informed of the latest gaming and entertainment news 24 hours a day!​