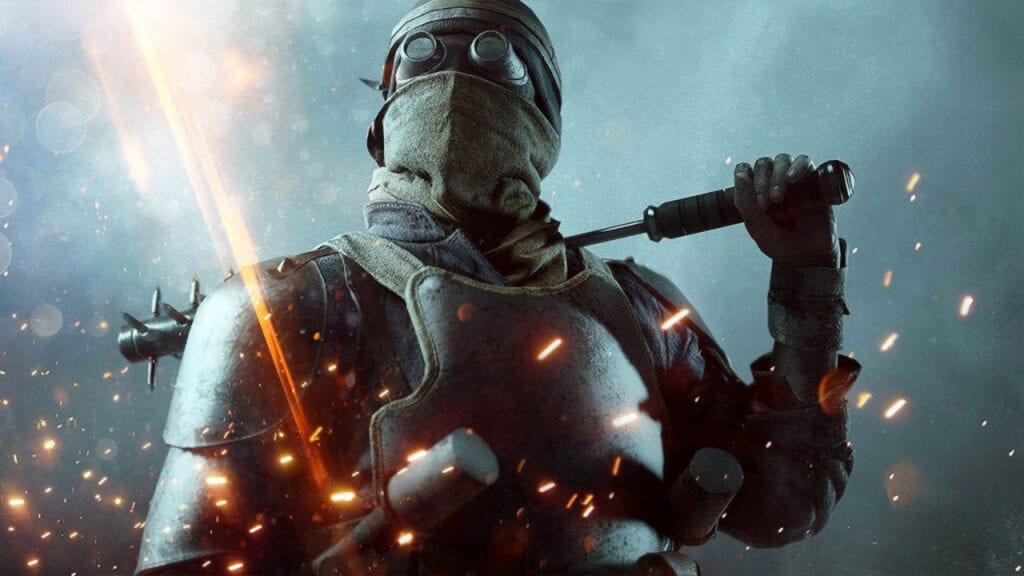 Last week, DICE Studios announced that a full reveal event is scheduled for Battlefield V since the leak of its existence a couple months ago. There were rumors that the game would take place in World War II and the latest teaser seen below may have just confirmed it.

A brand new trailer was revealed on the development of Battlefield V, the next entry of the popular first-person shooter franchise. The clip albeit brief shows a glimpse of a man’s face and muffled screams of another beneath him. Pausing as the video passes over the eerie man’s face, you can see two icons above – the symbol on the left side is indicative of Union Jack while the right side shows the German Balkenkreuz, and both were symbols of flags during the second World War. Check it out below:

Shhh… not long now.
Tune in for the #Battlefield V reveal on May 23: https://t.co/kpTnOyxuxr pic.twitter.com/zzIwGi0Y1w

The developers over at DICE have been leaving hints on Twitter as to what gamers can expect during the reveal this week. It’s no secret that they’ll be stepping into a new setting and they’ll confirm exactly when and where, and “info straight from the developers” like Andreas Morell, Lars Gustavasson, and Daniel Berlin alongside comedian Trevor Noah. DICE is excited to announce the “Return of War Stories” by bringing both multiplayer and campaign to Battlefield V with “untold, compelling narratives” and much more.

The live reveal for Battlefield V will take place on Wednesday, May 23rd at 1 PM PST / 4 PM EST / 10 PM CET. So make sure to stay tuned for that information as soon as it goes live with Don’t Feed the gamers! Where do you think the latest Battlefield entry will take place? Let us know what you think in the comments section below or start a conversation on DFTG Facebook page. To stay up to date on gaming news as it happens, follow us on Twitter! Here’s some of our latest: 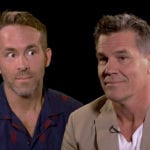 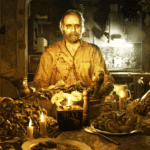