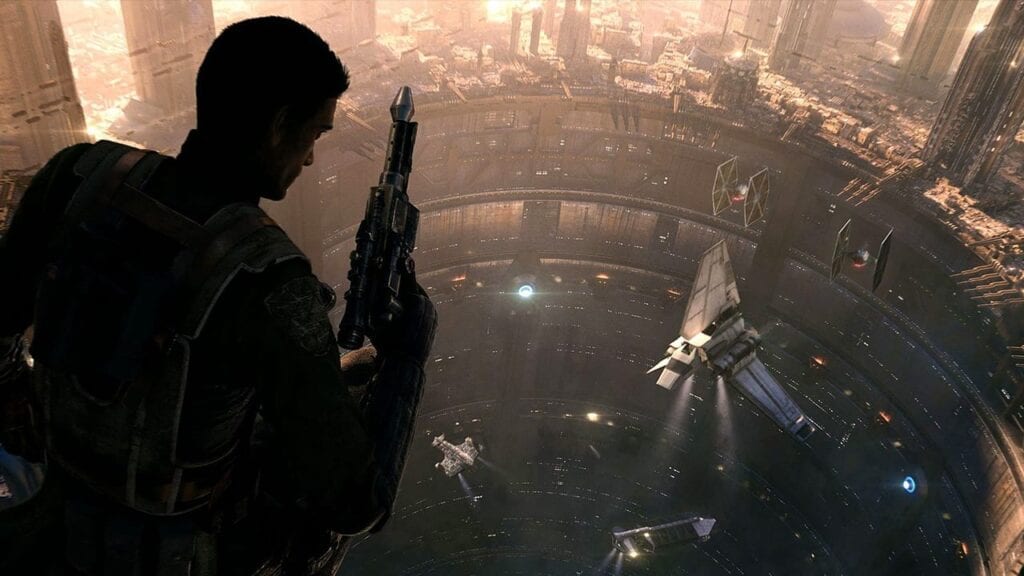 Before the Disney-led likes of The Rise of Skywalker and Jedi: Fallen Order, the Star Wars series was a wild west of adaptations with none more anticipated than an in-the-works action title called Star Wars 1313. Touting a gritty adventure set in the underground world of the galaxy far, far, away, the game was supposed to break down the doors of Star Wars’ world of morally-grey assassins through the iconic lens of character Boba Fett. However, following the House of Mouse’s acquisition in 2013, the project was swiftly cancelled alongside the closure of developer LucasArts.

The interesting premise of Star Wars 1313 was first revealed back at E3 2012, but the game has nonetheless continued to leave an impression in the years since it became one with the Force. Various leaks had previously posed Boba Fett as the main character of the game, following his gun-toting journey through the underground level 1313 of Coruscant. As per a recent Reddit post (H/T Prima Games), a newly resurfaced screenshot appears to have confirmed these reports, showcasing an in-game look at the character fully-suited in Mandalorian armor.

This image is undeniably cool for fans of the canceled project, if not bittersweet for those who’d like to see the game eventually get made. The possibility of such a resurgence has become increasingly slim over the years, especially as Disney has put its interest elsewhere in games like EA’s Star Wars Battlefront II as well as Respawn’s acclaimed Jedi: Fallen Order. A journey into the depths of Coruscant may not be in the cards, but the game’s ambition has undoubtedly left an impression on Star Wars canon, as evident by decidedly grittier adaptations such as Solo: A Star Wars Story and the Disney+ streaming series The Mandalorian.

What do you think? Would you like Star Wars 1313 to come back from the shelf, or would you be more up for an all-new adventure in the criminal underground? Let us know in the comments below and be sure to follow Don’t Feed the Gamers on Twitter and Facebook to be informed of the latest gaming and entertainment news 24 hours a day! For more headlines recently featured on DFTG, check out these next few news stories: 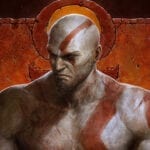 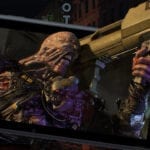