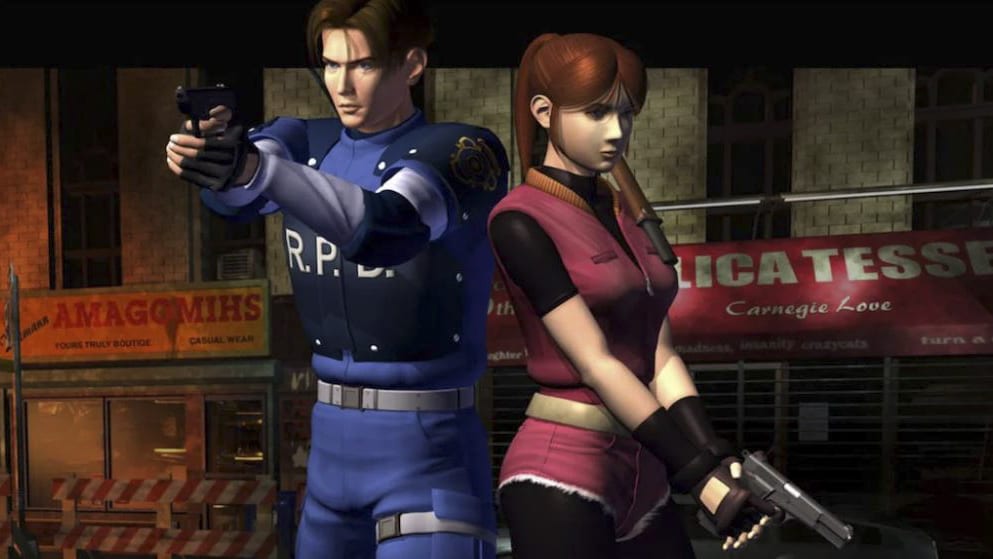 With the remake of the first Resident Evil being regarded as one of the best titles one can enjoy on the PlayStation 4, fans have been wondering when Capcom would get around to unveiling the second installment. Not much in terms of details have been released as of late, so it comes as a surprise to learn that a reveal for the Resident Evil 2 Remake could be right around the corner, and it’s shaping up to look amazing.

According to Rely on Horror‘s sources, Capcom is planning to reveal the remake as early as next month, with speculation surrounding an E3 unveiling. This is reportedly “based on their speculation given the targeted release timeframe.” They went on to say that the Resident Evil 2 Remake will be running on the RE Engine, “but it’s been significantly optimized and upgraded with new tech, including an impressive revamped lighting and shadow system.” In addition to this, they said:

It’s aiming for a solid 30fps at 1080p on a standard PS4 and 60fps at native 4k on a PS4 Pro. The engine loads different resolutions each time you enter a room, so some rooms may not always be native 4k, and assets may be dynamically scaled to keep it easy on the hardware.”

If all of this is true, the Resident Evil 2 Remake will look incredible, as it will be the first title in the series “designed with a 4k resolution in mind.” That being said, it’s sounding like the game will be the best-looking one in the series to date. As for the camera angle, it’s being said that Capcom is taking a page out of Resident Evil 4’s book, which should certainly please fans.

As it is with all rumors, be sure to have plenty of salt at the ready. If Capcom does reveal the Resident Evil 2 Remake at this year’s E3, you better believe we’ll be ready for it. Keep it tuned to Don’t Feed the Gamers as this story develops, and for other gaming news going on right now, check out the following:

What say you, gamers? Do you believe we’ll be seeing an unveiling of the Resident Evil 2 Remake in the near future, or does Capcom likely have plenty more work to do before they can show us the goods? Sound off in the comments section below, and be sure to follow DFTG on Twitter for live gaming and entertainment news 24/7! 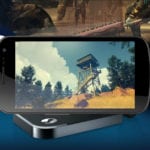 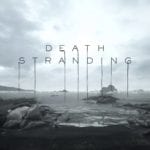