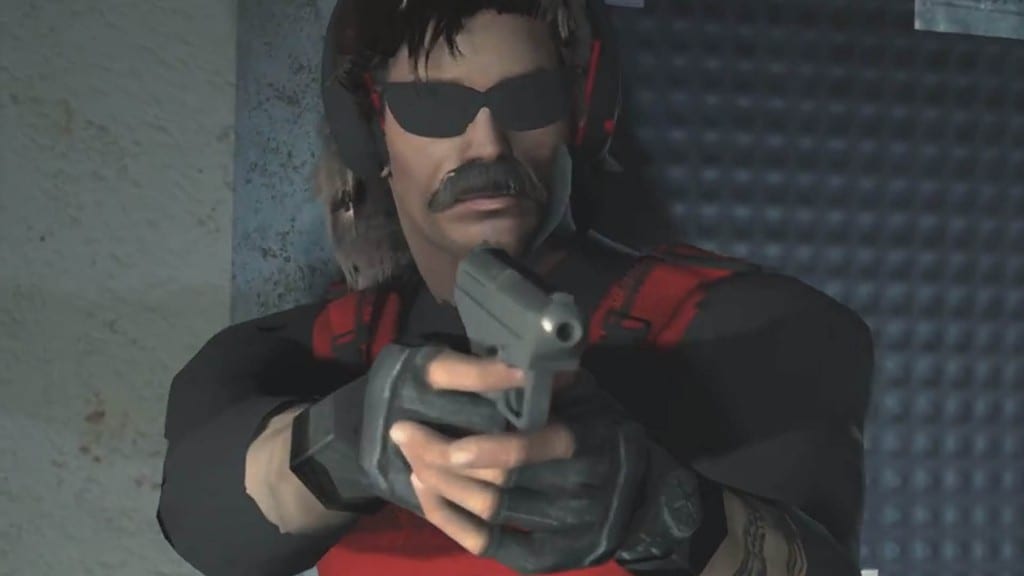 Despite the Resident Evil 2 remake first releasing nearly a year ago, the game has continued to keep its players coming back for more survival horror fun. One way that fans have been able to keep the game so fresh for them this long has been through mods. The biggest fixation for these mods has seemed to be related to the game’s infamous enemy Mr. X. Mods so far have seen the towering figure reimagined as Pennywise the Clown, Thomas the Tank Engine and even Shrek. Now, one modder has turned Mr. X into his most terrifying form yet, with a new Dr. Disrespect mod.

The mod was actually first made available to the public several months ago, but made a bigger splash recently on Twitter with streamers like Elajjaz using the mod. It is quite something to see Disrespect in the game surprise players suddenly with his appearance. Hopefully, no players encounter him in a bathroom while livestreamers are recording. Recording in a bathroom is illegal in the confines of Raccoon City after all. What do you guys think about this scary Dr. Disrespect Mod? Let us know in the comments below!

Be sure to stay tuned for the latest Resident Evil 2 news, such as the mod that turns Claire Redfield into Ellie from The Last Of Us, here on Don’t Feed the Gamers! Follow us on Twitter to see our updates the minute they go live! 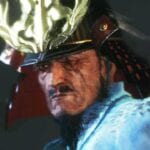 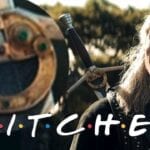