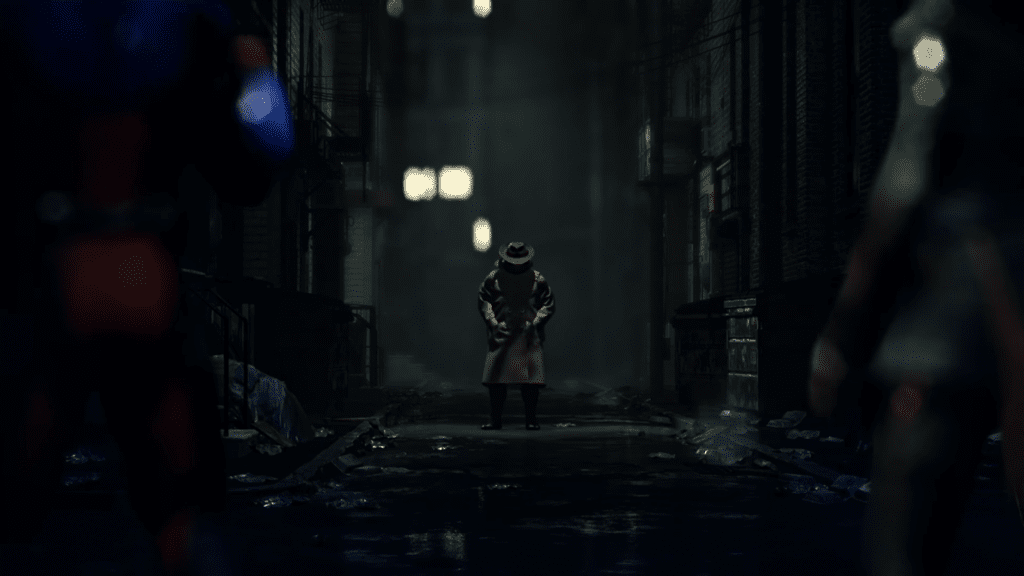 NetherRealm Studios‘ latest fighter, Injustice 2 pits some of DC’s greatest heroes and villains against each other. Since its release, two DLC fighter packs have been released to add some major names to the already impressive roster. Keeping the hits rolling, NetherRealm just released the reveal trailer for the Injustice 2 Fighter pack 3, and it is sure to please.

Usually, each fighter pack comes with three new characters. Fighter Pack 1 contained Sub Zero, Red Hood, and Starfire. Fighter Pack 2 brought Raiden, Hellboy, and Aquaman rival, Black Manta. Fighter Pack 3, however, will bring six characters into the fold. Fans that have been paying close attention will know that DC’s Atom was already announced to be included in Fighter Pack 3. In the trailer below you will see Atom facing off against villainess, Enchantress. The two duke it out for a while, then a mysterious trench coat wearing figure approaches them. See for yourself below:

That trench coat wearing individual is none other than the sai wielding Raphael of the Teenage Mutant Ninja Turtles. What would Raph be without his three siblings Leonardo, Michaelangelo, and Donatello? You can’t have just one Ninja Turtle, so all four will be playable in Injustice 2 through Fighter Pack 3. Grab a slice and kick some serious shell!

Fighter Pack 3 will be available for those that own the Ultimate Edition of Injustice 2, or can be purchased individually. Early access for Atom will begin on December 12th. Enchantress and the Teenage Mutant Ninja Turtles release dates are still to be determined.

Injustice 2 is available now on Xbox One and PlayStation 4. The title will get its PC release on November 14th. All characters from Fighter Packs 1 and 2 are also available for download. What did you think of the third DLC pack reveal? Which is your favorite Turtle? Who do you hope makes the roster in future Fighter Packs? Let us know in the comments section below. Be sure to follow DFTG on Twitter to stay up to date on the hottest news in gaming and entertainment via our 24/7 live news feed. 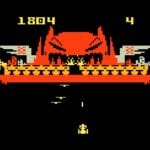 Call of Duty: WWII Lets You Play Retro Games As A Way To Relax - Here's How (VIDEO) 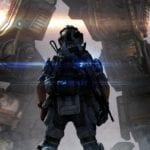