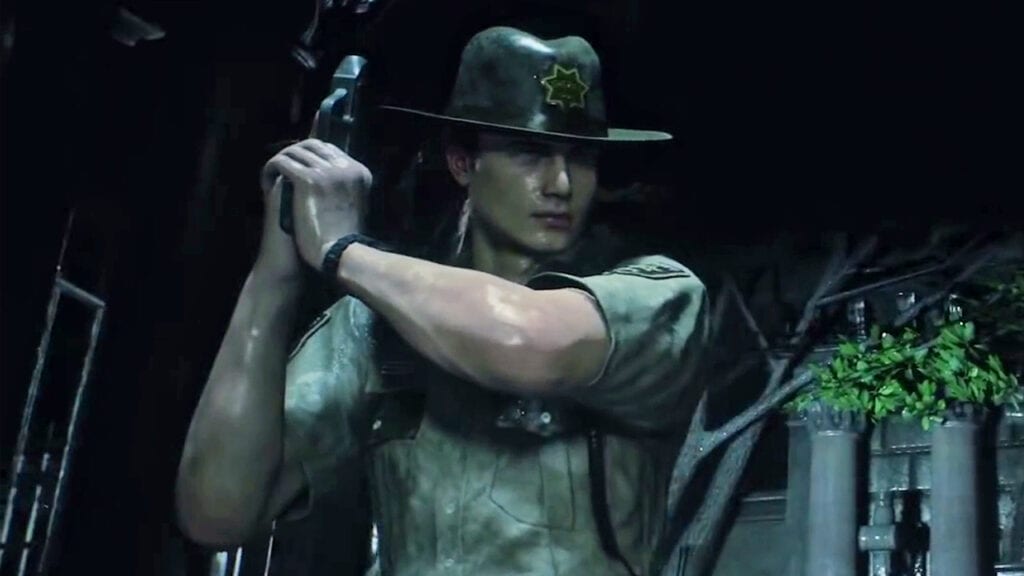 Capcom’s classic survival horror sequel Resident Evil 2 is getting the remake treatment early next year, with graphics, story, and even character designs being recreated from the ground up. As the coveted release draws closer, mysteries surrounding the fright-filled adventure are slowly being rolled out, the latest development showcasing an array of the game’s alternate character outfits.

As part of the Resident Evil 2 remake’s Deluxe Edition, several alternate costumes were revealed for main characters Leon Kennedy and Claire Redfield. Seen below, a new video has now given a greater spotlight to each new attire. Leon can be seen sporting a Rick Grimes-like sheriff uniform and some Noir detective digs, while Claire’s alternative looks entail a Military outfit, matching Noir clothing, and special Elza Walker gear.

The special Noir-themed outfits, while stylish, offer a bit of added function as opposed to the other items. Suiting up in the throwback costume enables use of a black-and-white camera filter, providing an extra dose of 50s fun for those inclined to do so. Of course, the monochromatic effect isn’t mandatory, as players can freely toggle it on or off in the corresponding menu.

Longtime fans of Resident Evil will also recognize Claire’s leather-clad attire from the cancelled game known as Resident Evil 1.5, which would’ve told the story of a motorcycle racer named Elza Walker. Several elements of the unmade prototype were recycled into the original Resident Evil 2 and Elza eventually became the basis for Claire Redfield.

These new costumes are a pretty cool alternatives to our heroes’ base looks, in addition to acting as a nifty easter egg for fans. Extras such as this will be available exclusively for those with Deluxe and Collector’s Editions of Resident Evil 2, the premium package going for only $10 above the $59.99 USD standard version. Resident Evil 2 hits PC, PlayStation 4 and Xbox One on January 25th, 2019.

What do you think? Are you digging these new costumes? Let us know in the comments below and be sure to follow Don’t Feed the Gamers on Twitter and Facebook to be informed of the latest gaming and entertainment news 24 hours a day! For more recent headlines featured on DFTG, check out these next few news stories: 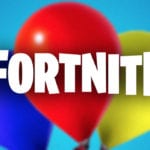 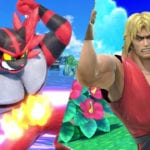