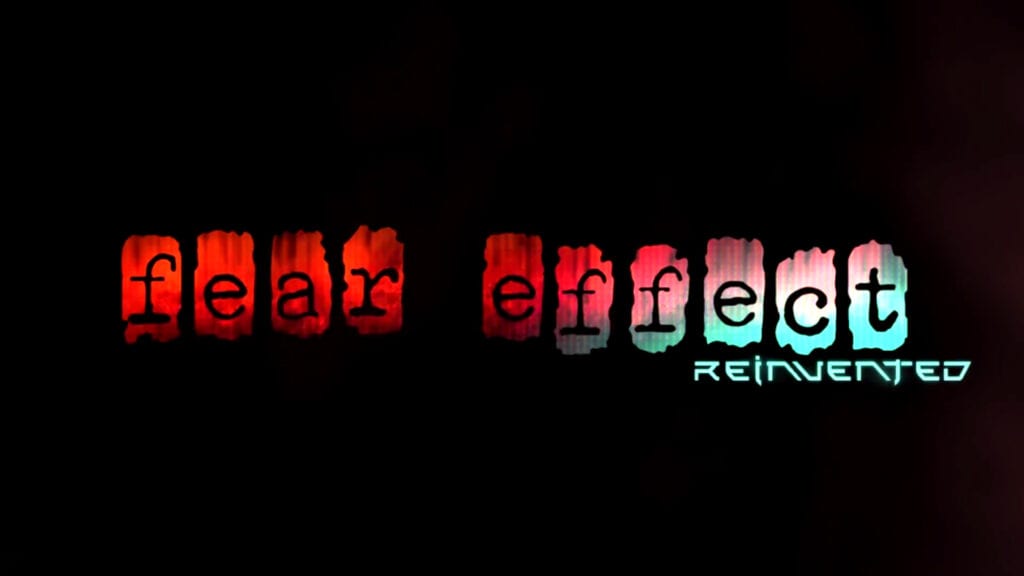 The developing studio behind the remake is Sushee, who just so happens to be developing the next game in the franchise as well. One year after the game’s original release, the prequel, Fear Effect 2: Retro Helix was released. The Reinvented version of the game will maintain the original’s fixed camera angles, but will improve on mechanics and visuals for a new audience as well as fans of the classic. You can check out the teaser trailer below:

No official release date has been announced as of yet for Reinvented, but it is expected to arrive in 2018 before the debut of the new sequel, Fear Effect Sedna. The remake will be available on PlayStation 4, Xbox One, Switch, and PC, while Sedna is only planned to release on every platform except Switch. What do you think of the latest title to receive the remake treatment? Are you a fan of the PS1 classic? Are you looking forward to the long-awaited sequel? Let us know in the comments section below. As always, be sure to follow DFTG on Twitter to stay up to date on the hottest news in gaming and entertainment via our 24/7 live feed. Catch up on some other games that are being resurrected by checking out these articles: 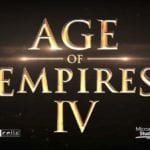 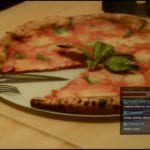 Final Fantasy-Themed Pizza is Here - Check Out the Chocobo Chow!