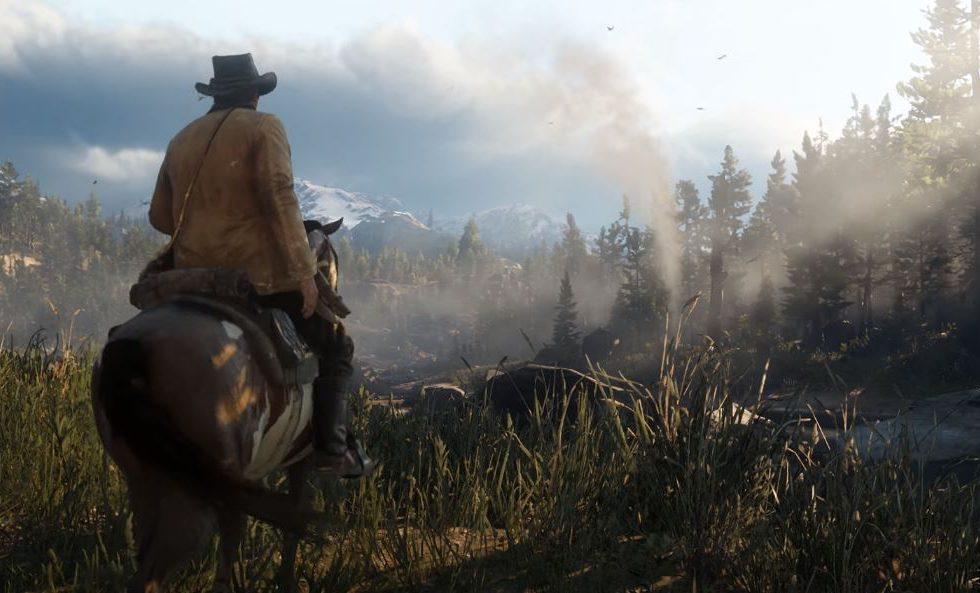 Earlier this month, the folks over at Rockstar Games admitted that all those pesky rumors were true and that a PC port for Red Dead Redemption 2 is, in fact, on its way. Arriving early November, the upcoming port will feature loads of additional content exclusive to the port, including new Bounty Hunter missions, Treasure Maps, and more. Now, Rockstar Games has released a stellar new 4K gameplay trailer in celebration of the game’s upcoming arrival to PC.

The developer recently took to Twitter to unveil the new gameplay trailer for the Red Dead Redemption 2 PC port. According to Rockstar, the trailer will show viewers how “packed full of new details and greater fidelity every corner of this vast world is.”

Watch it at https://t.co/KEZ3WxtYxm in stunning 4K to see how packed full of new details and greater fidelity every corner of this vast open world is. pic.twitter.com/j2HOstMSGW

“Watch the new trailer above to see Red Dead Redemption 2 in stunning 4K/60 frames per second and see how packed full of new details and greater fidelity every corner of this vast open world is,” the trailer’s description reads. “From the claw marks of a passing bear at the base of a tree in Big Valley and the individual spines on a cactus in New Austin, to a train passing on a far horizon and embers sparkling in the New Hanover night sky.”

Red Dead Redemption 2 for PC launches next month. Check out our reveal article here to see a breakdown of when the game releases depending on your platform of choice. 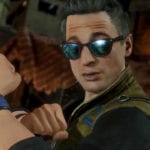 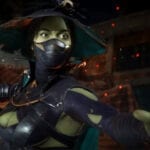