Someone Recreated the Original Metroid Soundtrack and it’s Awesome (VIDEO) 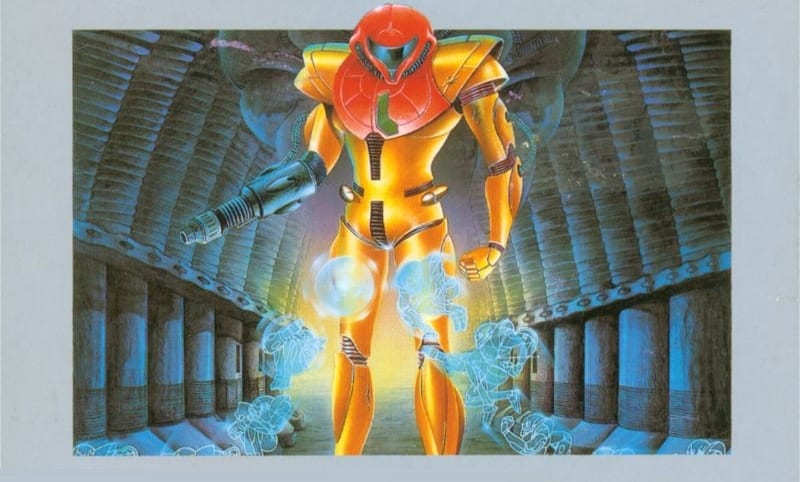 Video games inspire creativity in many people that play them. Some create wildly-colorful fan drawings of Pokémon, while others write expansive fan-fiction about how Wario and Princess Peach belong together. YouTube user Luminist showed their own brand of adoration for the classic NES game, Metroid, with an analog synth recreation of the game’s dark and moody soundtrack.

Metroid’s immersive chiptune soundtrack was skillfully redone by Luminist using a Korg MS20 Mini synthesizer. The synths were later enhanced using studio software to add even more atmosphere to the recordings. The end result sounds like something out of the Netflix show Stranger Things. Take a listen below:

The original Metroid was a unique game for the NES back in the day. It offered all the skill-based platforming of Super Mario Bros., mixed with the bleak isolation of the Alien films. The game’s music, composed by Hirokazu Tanaka, is a big part of why Metroid is highly praised, even to this day. The soundtrack recreation project, titled Metroid: Resynthesized, was started in September of 2016, and finished this past December. If you’d like to support Luminist and their work, you can do so here.

What do you think of Luminist’s recreation? Was it awesome and made you ponder what a Metroid movie would be like if it crossed over with the Alien franchise? The smell of fan-fiction lingers in the air. Before you go leaving your wisdom in the comments below, be sure to follow Don’t Feed the Gamers on Twitter so you can stay up to date on fan-made goodness such as this soundtrack recreation! Also, don’t forget to check out these other fan-made projects: 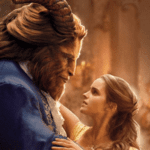 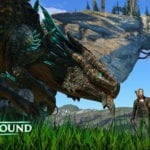