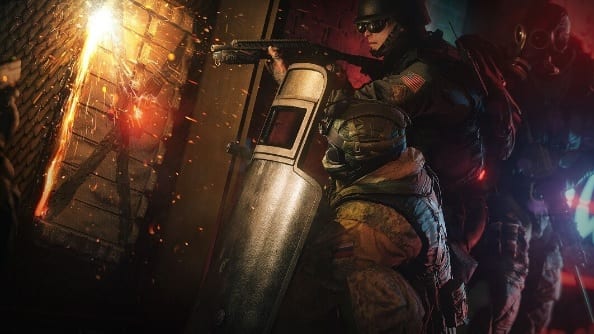 Although the player base for Rainbow Six Siege continues to grow, Ubisoft has revealed that it has no plans for a sequel. The news that a Rainbow Six Siege sequel isn’t happening came by way of the Rainbow Six 2018 invitational, in which the publisher revealed that while a sequel isn’t in the cards, Ubisoft plans on supporting the title for 10 years. While some may argue that the number was meant to be hyperbolic, apparently the lofty number was meant to be taken literally.

In place of a sequel, Ubisoft plans on releasing at least 100 Operators over the span of 10 years, with 8 new Operators making their debut in Year 3 of Rainbow Six Siege. Brand director Alexander Remy confirmed the number of Operators to come, stating that “[The goal of 100] is not only a symbol, but it’s a testament of the longevity that we want to put in the game.” He also vocalized once again that a sequel wouldn’t be happening. “Again, we are claiming extremely loud here, there is no sequel planned, and we are here for the next 10 years, so expect more Rainbow Six in your life for quite some time.”

Ubisoft also revealed during the invitational many of the new features and changes coming to the game at some point in the future, laying out a rough road-map in lieu of a Rainbow Six Siege sequel. Here’s the breakdown of the upcoming changes from Redditor URZ:

Rainbow Six Siege was released back in December 2015 and is now available for PC, PlayStation 4, and Xbox One.

So, thoughts on the upcoming changes to the game? Sad that there won’t be a Rainbow Six Siege sequel? Let us know in the comments section below, and as always, stay tuned to Don’t Feed the Gamers for all the latest gaming and entertainment news! Don’t forget to follow DFTG on Twitter for our 24/7 news feed! 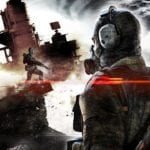 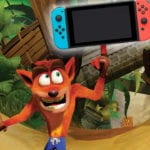