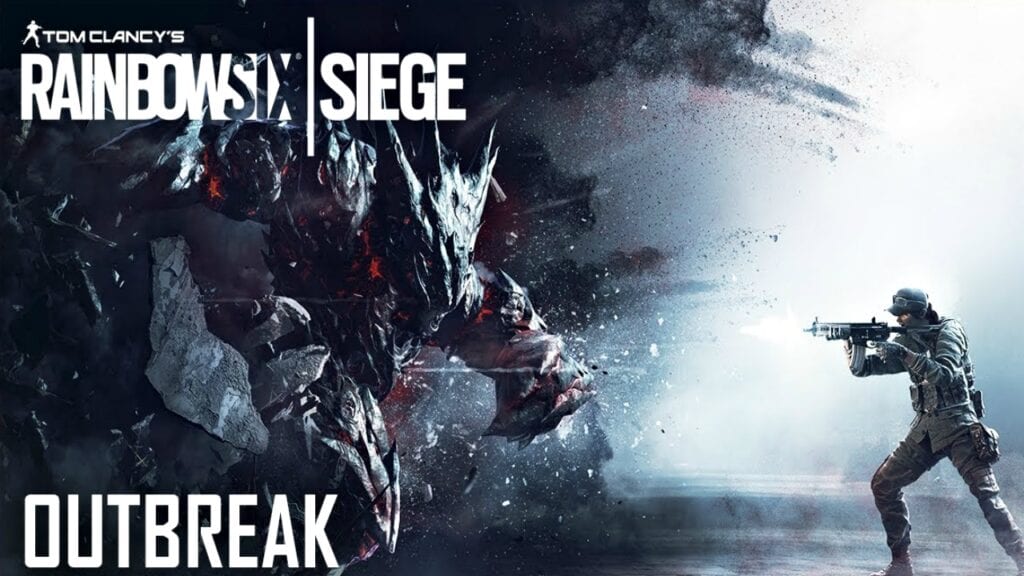 People cannot wait for the upcoming Rainbow Six Siege Outbreak event, especially with all the hype and brand new content coming with it. This new “zombies” co-operative mode is easily one of the most exciting lead-ups in this game’s history since it launched in 2015. There have been teasers galore, but now Ubisoft released a thrilling trailer and gameplay video of the new area to fully introduce the new foes, and some tips on how to take them down.

Taking place in Truth or Consequences, New Mexico, Ubisoft wants to prepare those willing and ready to get the job done. In the latest trailers released, the developer provides plenty of useful gameplay tips and tricks to help players get started. While informally introduced last week, the new Outbreak videos also provide an in-depth introduction on the 5 different “tainted abominations” you’ll be going up against. There’s even a good look at how Finka and Lion are in action. Take a look at both of them below:

The zombie-like creatures have similar designs as the ones in the Left 4 Dead series and others. One such abomination shown in the gameplay trailer are Breachers, there to play the role of an exploding type, prepared to rid themselves everywhere. They’ll jump, hop, and explode within effective distance. That’s just the tip of the iceberg though. Smashers should be high on the priority list of “avoid for as long as possible” because they’ve got one thing on the mind – smash. Oh, they’ll smash good. The other hostiles are formidable in their own ways as well.

Rooters will try to impale you in one place until teammates can assist, Apex are the hive-mind controllers that weaken players and strengthen foes, and the Grunts are those annoying little…fellas that are constantly running at you. Make sure to check out the videos above and prepare for the inevitable.

What do you think about the Rainbow Six Siege Outbreak event? Is this bringing up the anticipation even more, or are you waiting for reviews? Let us know in the comments section below or start a conversation on Don’t Feed the Gamers Facebook page. To stay up to date on gaming news as it happens, follow us on Twitter! Here’s some of our latest: 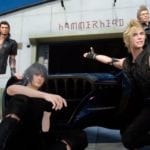 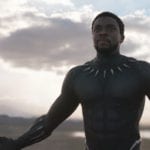