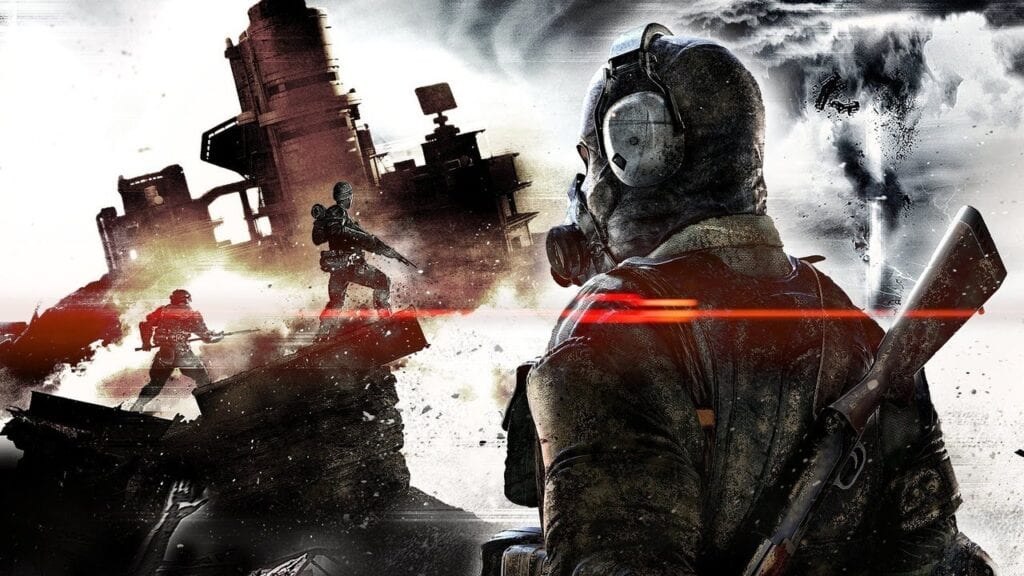 Metal Gear Survive releases today, giving fans of the series a chance to join up together in an open world to decimate crystalline zombie-like entities known as “creatures.” With a new title comes plenty of new rewards to unlock. Konami has released the full list of trophies that will be achievable in the game. Though some appear to be simple tasks like making it home or completing your first hunt, it’s no cake walk. Players will have to work hard together to achieve the highest tiers of fire. So make like Snake and be comfortable in the worst of it and achieve greatness.

Below is the full trophy list for Metal Gear Survive, courtesy of Konami:

What do you think about the Metal Gear Survive trophy list? What are you hoping to see from the game? Sound off with your thoughts in the comment section below, and don’t forget to check out DFTG on Twitter for gaming and entertainment news live 24/7! 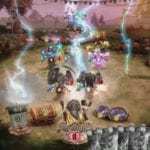 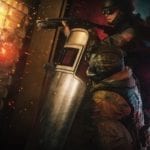