Rage 2 Possibly Confirmed By Bethesda In A Hilarious Way 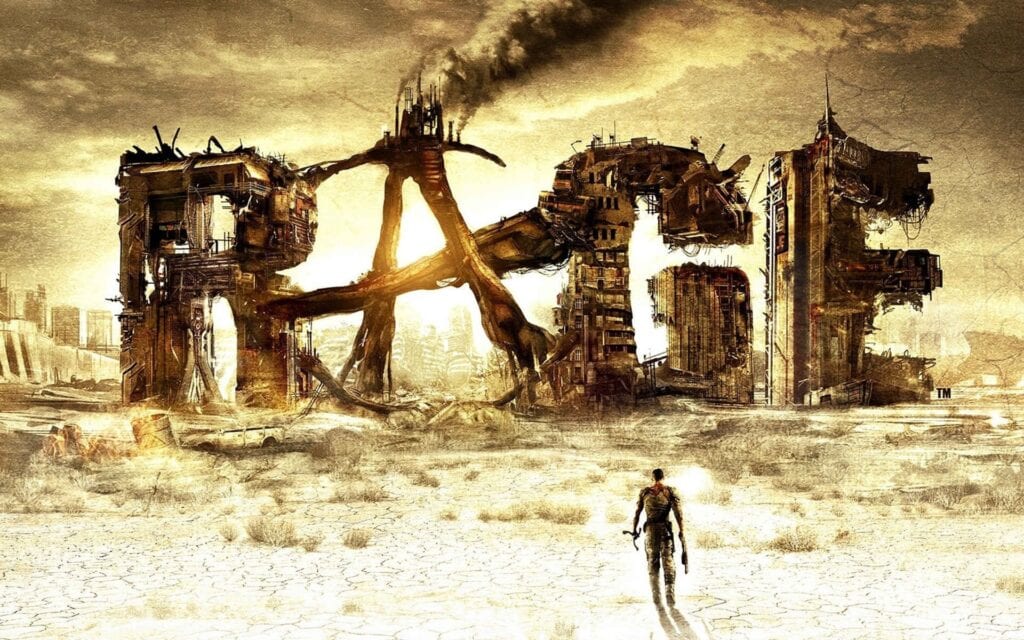 With E3 just around the corner, leaks seem to come out of the woodwork making it difficult to know what’s true and what isn’t. Thankfully, developers usually step in to confirm or deny the the claims of potential titles on the horizon except a new Rage 2 leak has neither.

Recently, we reported a pretty massive leak from Walmart that reported a number of game titles furthered that E3 speculation. The leak was pretty massive and showed off titles such as the return of the Splinter Cell franchise, potential confirmation of the long awaited Borderlands 3, and more. Rage 2 also happened to be on this list and rather than flat out confirming or denying the leak, Rage’s developers decided to have a little fun instead:

According to the Tweet, it seems that the developers haven’t quite denied the existence of the title leading many fans to assume than an official announcement is on the way.  A chain of hilarious Tweets between Bethesda and Pete Hines, the company’s Vice President, further added to the mysterious listing. Hines has recently mentioned that there was a “healthy number” of titles to be shown at this years E3, it’s entirely possible that Rage 2 could be among them.

Rage saw players in the shoes of U.S. Marine who comes out of stasis and is thrust into a brutal post- apocalyptic wasteland. The game recieved mostly positive reviews upon release and saw a recent resurgence of players and interest when the title was added to the Xbox One’s backwards compatibility program. The title has also been added for streaming on the PlayStation Now service, making it possible to play without having to do a big install beforehand.

Is this just a hilarious trolling on id Software and Bethesda’s part or is it possible fans will be seeing the franchise’s return? Let us know your thoughts on the Rage 2 leak and more in the comments section below. As always, don’t forget to follow Don’t Feed the Gamers on Twitter for 24/7 coverage of all things gaming and entertainment. 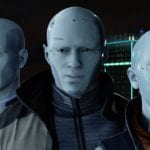 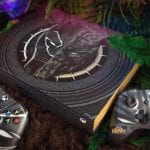