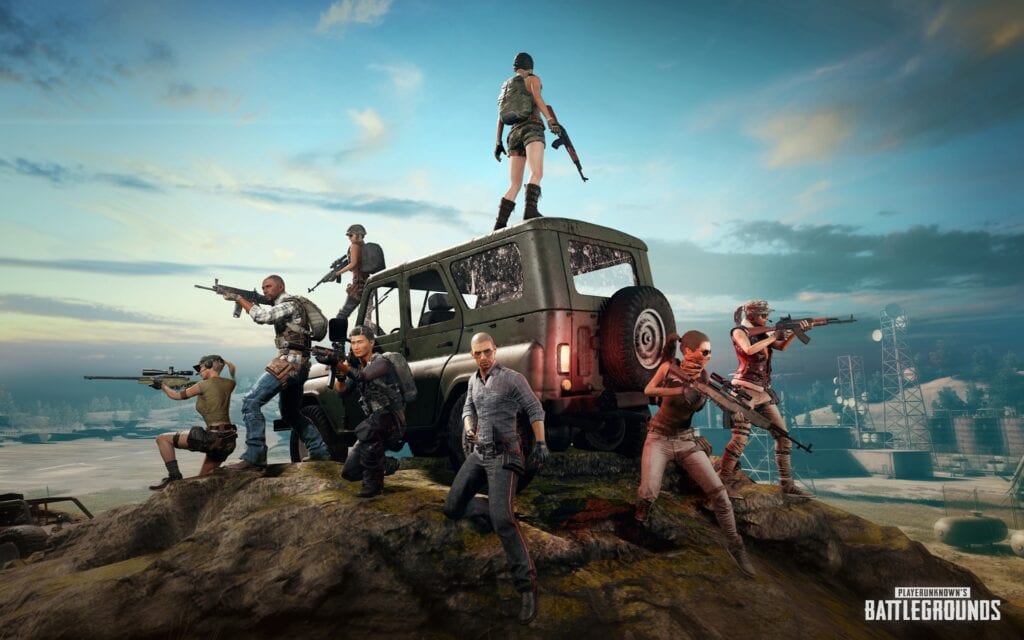 While PlayerUnknown’s Battlegrounds was considered the star of the battle royale show in 2017, its main competitor, Fortnite, has been much more progressive in its offerings of limited time event modes for its fan base to enjoy. Now it appears that PUBG Corp is looking to play a little catch-up, as the developer has revealed the details of its very first PUBG Event Mode.

Announced today, the first ever limited time PUBG Event Mode will feature only two primary tweaks to the game’s original battle royale formula. This week players will be able to play with up to 8 players on the same team. Additionally, the drop rate of rifles will be doubled, which should result in some trigger-happy skirmishes between the 8-man teams. PUBG Corp preemptively admitted that it recognizes that the first event mode is a simple one, stating that “the system was only recently put together and we need to test the basics first.” The first iteration of the event mode will also be TPP (third person) on Erangel only, in order to ensure effective matchmaking. Those looking to participate in the new event mode need only select the Event option in the match selection UI.

PUBG Corp also revealed in the same blog post that flare guns are slated to make an appearance in their next “iteration”. It is unclear whether the developer is referring to the next patch to be pushed to the live servers, or if they are actually talking about the second event mode to take place after the first one concludes. Regardless, as we previously mentioned, the flare gun represents an interesting twist in PUBG; players can make the supply crates come to them, should they find a flare gun. It will be interesting to see how squads utilize the new mechanic, as the flare gun can also be used to distract opponents and potentially lure unsuspecting individuals into an ambush.

So, thoughts on the upcoming PUBG Event Modes? Plan on trying the first one out, or do you prefer the vanilla 100-man experience? Let us know in the comments section below, and as always, stay tuned to Don’t Feed the Gamers for all the latest gaming and entertainment news! Don’t forget to follow DFTG on Twitter for our 24/7 news feed! 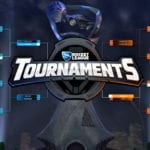 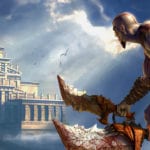