PS5 Stock Will Reportedly Be ‘Limited’ In First Year 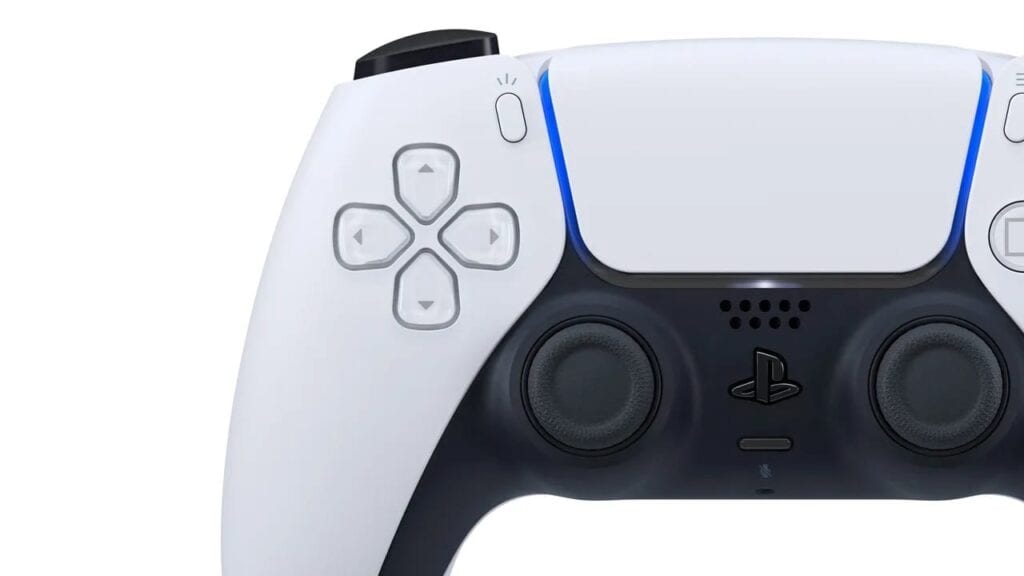 Last month, we reported that Sony expected the ongoing coronavirus pandemic to have no “notable impact” on the launch of the highly anticipated PlayStation 5. This was of course heartening to hear, especially given how much of a boon video games have come to be in a time of widespread stay-at-home orders and quarantines. While the actual launch of the PS5 may still not be particularly impacted, a new report suggests that Sony’s stock of the new console will be limited during the first year of its release.

The news comes by way of Bloomberg with a report citing that “people familiar with the matter” are claiming that Sony will be producing fewer PS5 consoles during its first year of release than the company did for the PS4’s launch back in 2013. According to the report, Sony is committed to making “5 to 6 million units of the PS5 in the fiscal year ending March 2021.” This number is significantly overshadowed by the PS4’s sales, with the current-gen console selling 7.5 million units during its first two quarters on the market.

So, why is Sony producing significantly fewer PS5 consoles? The reports are suggesting that it comes down to the PS5 having a higher price tag, with the suggested range being between “$499 to $549,” which Sony thinks could delay some potential buyers from purchasing soon after the console’s release. These are of course just reports at this time, though given the ongoing coronavirus pandemic, it makes sense for Sony to be playing it safe with the PS5.

The PlayStation 5 is slated to release in Holiday 2020.

So, thoughts on the new report? Do you plan on picking up the PS5 soon after its launch date? Let us know in the comments section below, and as always, stay tuned to Don’t Feed the Gamers for all the latest gaming and entertainment news! Don’t forget to follow DFTG on Twitter for our 24/7 news feed! 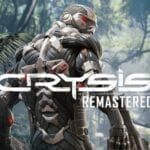 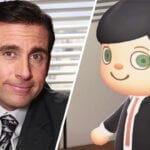 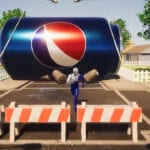