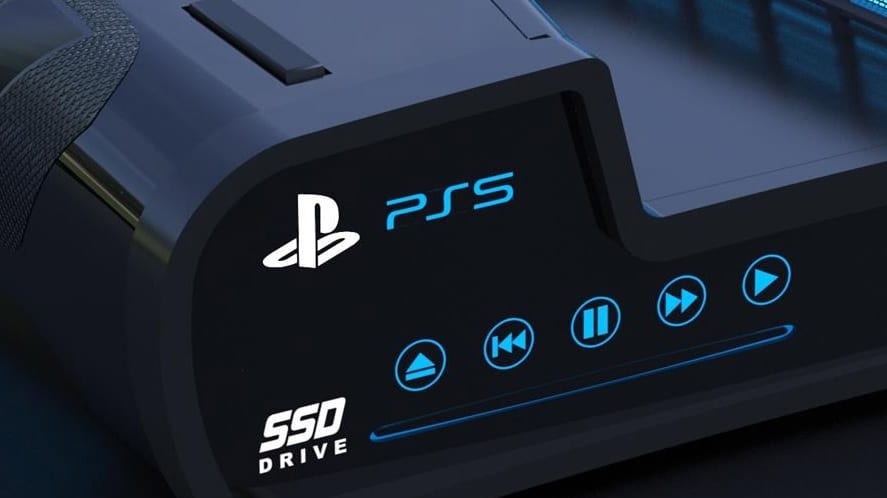 With the new year officially here, gamers can finally look forward to the ‘less than a year’ wait until both Microsoft’s Xbox Series X and Sony’s PlayStation 5 hits the market during Holiday 2020. There have been countless predictions regarding the next generation of consoles thus far ranging from how the PS5 will look to which of the two consoles will be more successful, and now, an analyst has weighed on suggesting that the PS5 will be the more successful of the two in 2020.

Analyst Piers Harding-Rolls of IHS Markit Technology made a few predictions regarding both the PS5 and Xbox Series X. Firstly, Harding-Rolls fully expects the PS5 to outsell the Xbox Series X this year. He also believes that both consoles will outsell the 2013 launch numbers for both the PS4 and the Xbox One. Some of Harding-Rolls’ predictions are attributed to the suggestion that buyers will avoid “brand switching” due to brand loyalty, as well as features like backward compatibility making the prospect of switching less desirable.

One of Harding-Rolls’ more interesting predictions is in regards to pricing for both new consoles. He believes that neither console will have a higher price point than the PS4’s launch price, and as such they will both be priced at $399 or lower. One caveat mentioned by the analyst is that Microsoft may be planning on releasing two consoles at the same time, one at the lower price point and a souped up version of the Xbox Series X that will be more expensive. This would “add complexity around marketing and consumer education,” though Harding-Rolls believes the decision to be a faulty one should Microsoft choose to go that route.

It is interesting to see such bold predictions – especially regarding new console pricing – though the prospect of a PS5 or Xbox Series X for $399 is certainly a desirable one. We’ll find out more on official pricing as we approach Holiday 2020.

So, thoughts on the analyst’s predictions? Let us know in the comments section below, and as always, stay tuned to Don’t Feed the Gamers for all the latest gaming and entertainment news! Don’t forget to follow DFTG on Twitter for our 24/7 news feed! 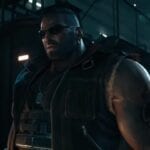 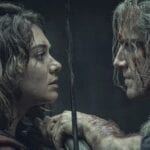