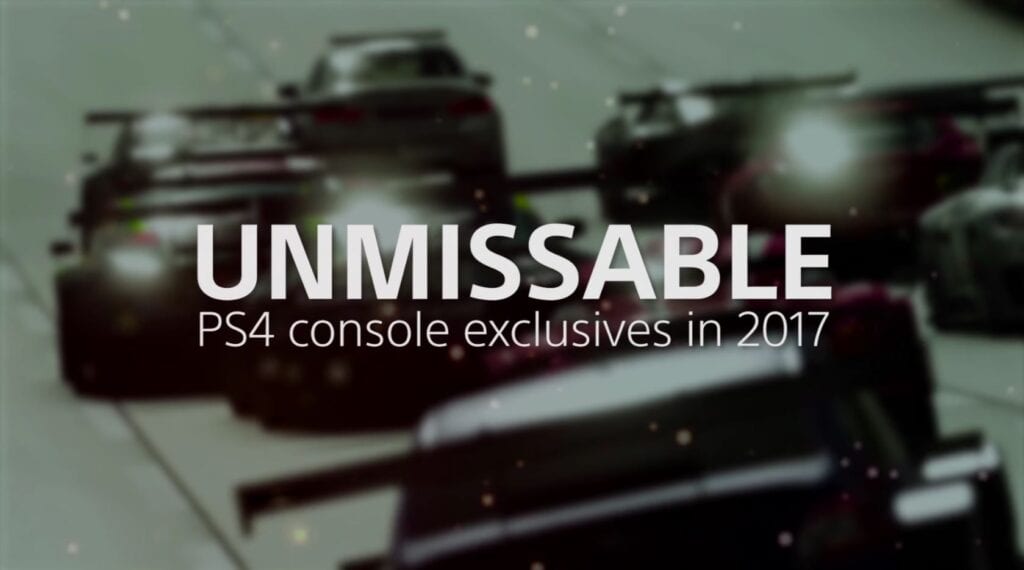 Today, as the world continues to celebrate the dawn of 2017, PlayStation made a video list of all games coming to PlayStation and PlayStation VR this year. Although some titles seem to be missing, there’s no doubt it will be announced later on. This is Sony’s take on exclusive “unmissable” game titles to look forward to. Of course, you know that Horizon: Zero Dawn made it, but some unexpected ones made it too. For example, Detroit: Become Human by developer Quantic Dream is finally coming and I am all too excited. Check out the full video below:

In case you’re not eager to watch a video, the list of games is as follows in order of appearance:

A game developed by Housemarque, not much has been heard about Matterfall since 2015. The cinematic trailer released from them at the time left me drooling and wanting more. During PlayStation Experience just last year, Nex Machina showcased a new trailer featuring gameplay and story animation. It has theme music and a style reminiscent of Contra, if you squint a little bit – even if Nex Machina is an arcade style, bird’s eye shooter. The visual effects and graphics look awesome. 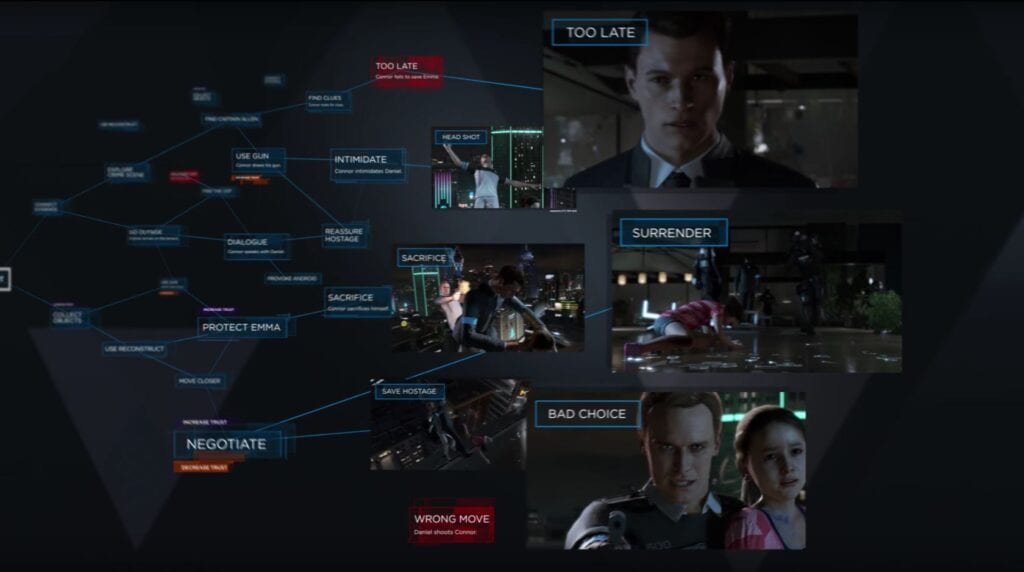 Detroit: Become Human, among a few others on the list, has to be one of the games I look forward to the most. It’s a different take on the humans versus android dilemma, especially since the player will take part as an android character the entire time. Since the rise in discussion regarding the implications of coexisting with artificial intelligence, Detroit delves even deeper. Even accounting for interactions and moral perplexities between AI. Although the release date is still unknown, according to the trailer from Sony above and a developer panel from E3 2016 – it is expected to release sometime this year.

What are the games you’re looking forward to the most? How about the least anticipated, on your list? Let us know your thoughts in the comments section below, we would love to hear from you! Be sure to follow Don’t Feed the Gamers on Twitter and Facebook to keep up on all the gaming news, right as it happens! 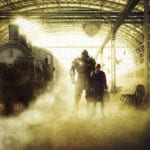 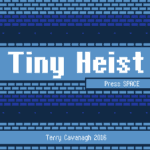