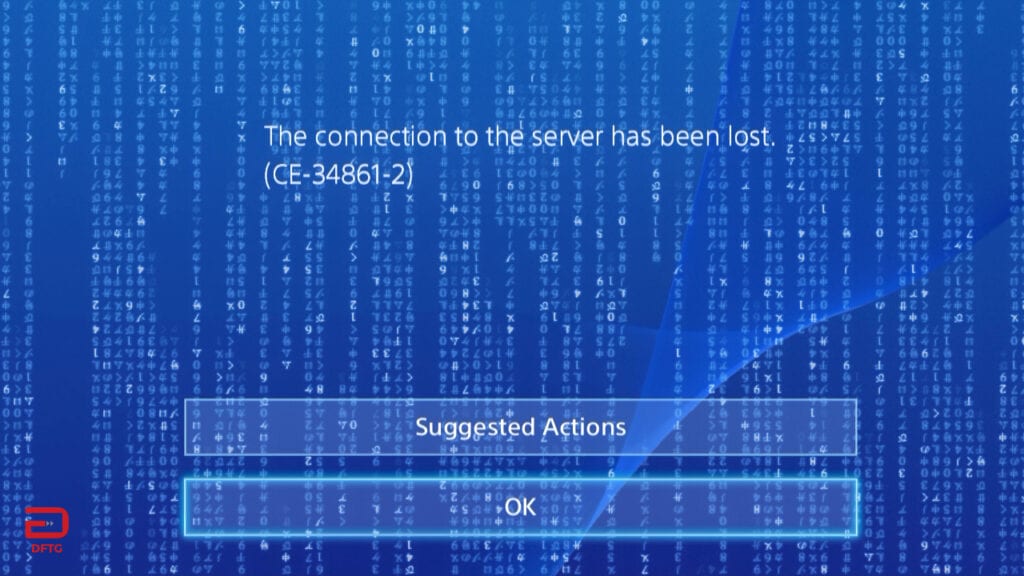 Griefers are often the bane of most gamers’ existence, but a serious problem arises if these trolls also happen to know their way around an exploit or two. A few users on PlayStation 4 have reportedly crossed paths with such a person, the PS4 hacker readily able to boot players from the network if he feels he’s been disrespected.

According to a post on Reddit (via MP1ST), user DowntownReaper shares how their multiplayer party encountered the supposed hacker and subsequently kicked the user from their group following repeatedly bothersome behavior. It seems he didn’t take kindly to the rejection and proceeded to disconnect several party members from the server.

Additional details allege the crafty PS4 hacker is a teenager that goes by the handle “SpangeBaab.” Inspection of SpangeBaab’s PSN profile looks to confirm suspicions of an unruly ban hammer, as the About Me section clearly broadcasts the simple, but implicit phrase “Disrespect=Disconnect.” 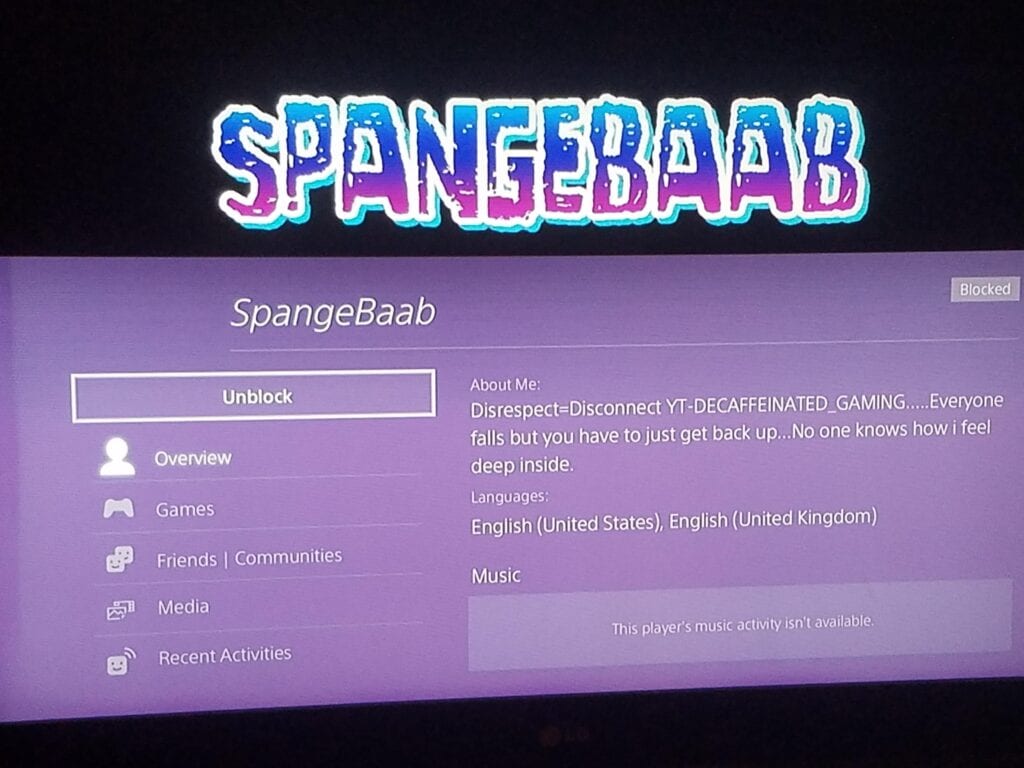 In the time since the story went live, the original Reddit post has been deleted and SpangeBaab’s account now reads as “moderated.” It’s unknown if the alleged hacker changed it as a precautionary measure or was on the receiving end of action by Sony, but either way, here’s hoping this means those dastardly griefing ways have been put to bed for good.

What do you think? Are you surprised someone could be able to disconnect people from PSN, or does this exploit not surprise you considering Sony’s network problems in the past? Let us know in the comments below and be sure to follow Don’t Feed the Gamers on Twitter and Facebook to be informed of the latest gaming and entertainment news 24 hours a day! For more recent headlines featured on DFTG, check out these next few news stories: 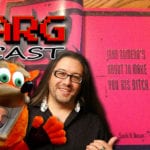 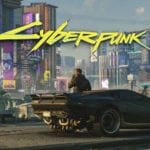