Prey’s PC Spec Requirements Have Been Revealed – How Does Your Rig Measure Up? 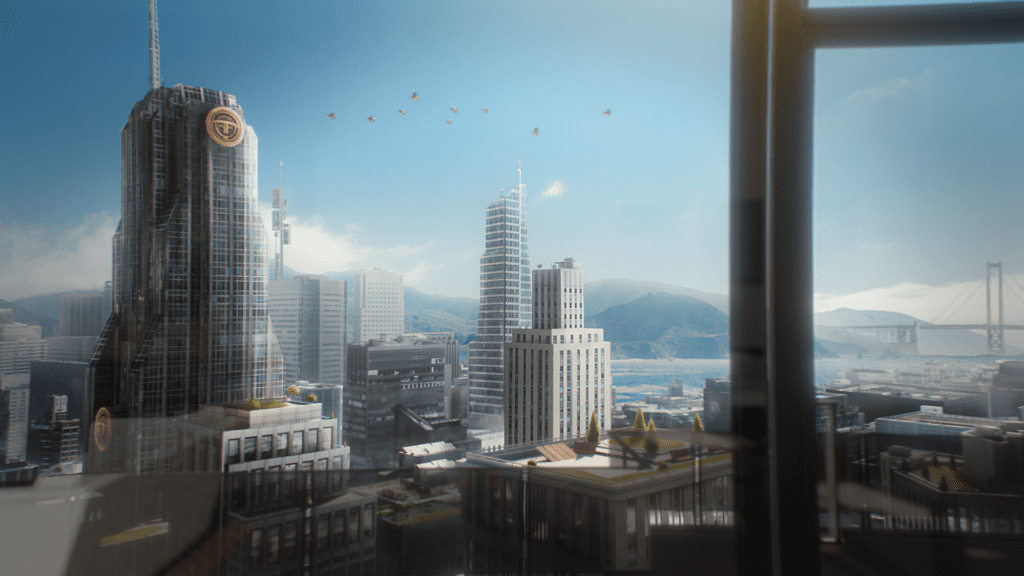 With Bethesda’s Prey reboot arriving in just a few days, the publisher has released the minimum and recommended PC specs for those that aren’t playing the first-person game on consoles. Additionally, Bethesda has also revealed how much space will be required to install the game on the PlayStation 4 and Xbox One, along with the pre-load times for both PC and consoles ahead of the game’s May 5 release date. Prey’s PC spec requirements can be found below, but first, let’s take a look at how much space you’ll need to install the game on your preferred console.

For those that will be playing Prey on the PlayStation 4, a minimum of 42GB will be required to install the game, while that number drops to 38GB for those installing it on the Xbox One. The game itself will actually take up less room than the above numbers, though according to Bethesda, “a patch will be available on launch day, which will require additional space,” which is why the larger numbers are listed rather than the pre-patch ones. 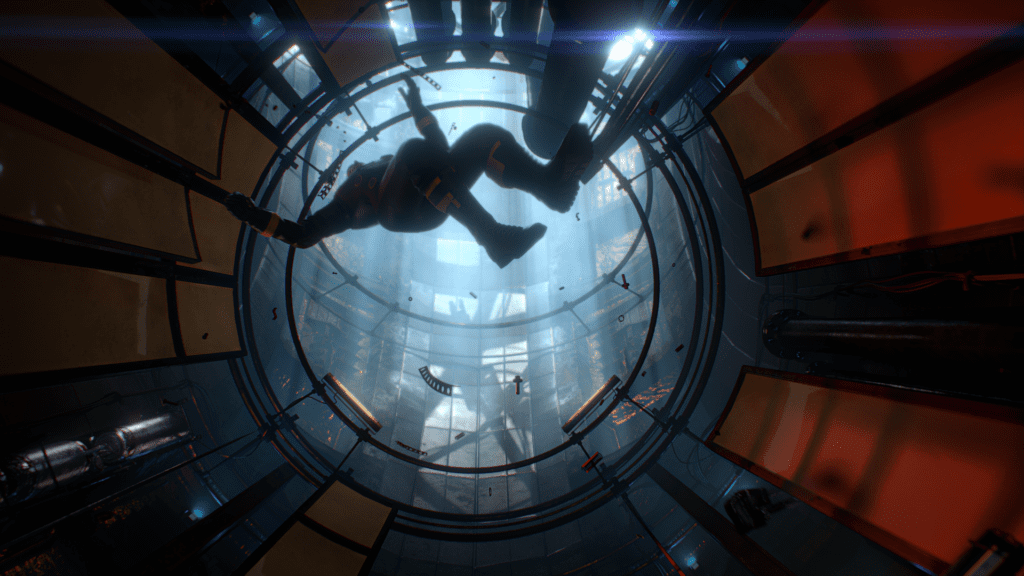 As for Prey’s PC spec requirements, the minimum and recommended specifications can be seen below.  Also below are the dates that the game can be pre-loaded, which vary depending on the region and console/PC the game is being downloaded on.

Prey’s demo is also available for free on PS4 and Xbox One. Those that download it will get to experience the first hour of the game, ahead of Prey’s launch on May 5.

Excited for Prey? What console will you be picking it up for? PC gamers, how does your rig measure up to the recommended specs? Let us know in the comments section below, and as always, stay tuned to DFTG for all the latest gaming and entertainment news! Don’t forget to follow us on Twitter for 24/7 updates! 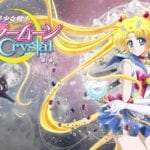 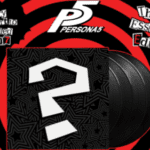