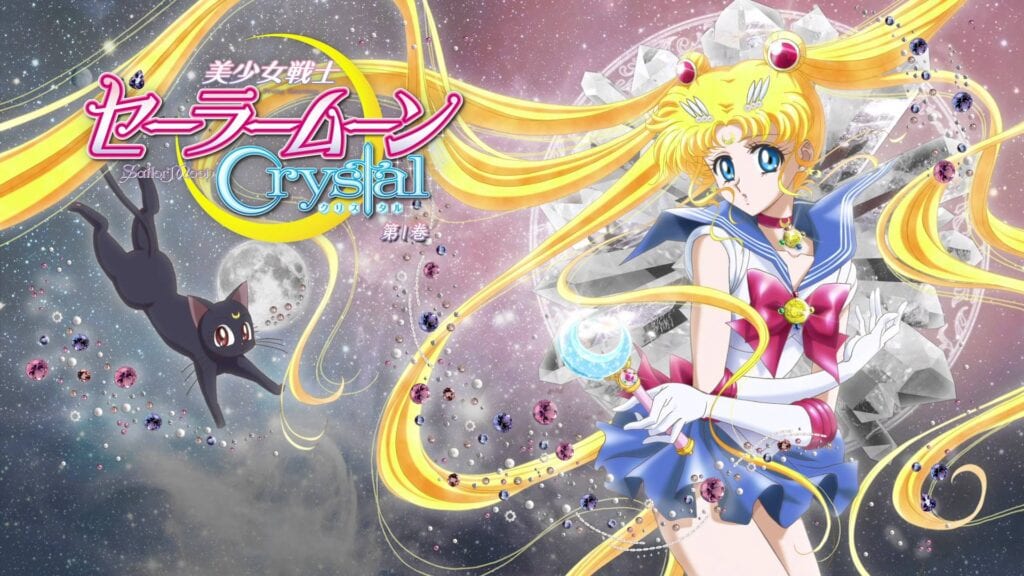 Longtime Sailor Scouts may recall a time when the chance of finding decent swag was a struggle. That went double for fans not native to the popular anime’s home country. With the sudden resurgence of the show with a 20th anniversary and a reboot of Crystal, the market was flooded with merch again. Now there is a new set of Sailor Moon Crystal board games getting ready to rock the tabletops!

Dyskami Publishing Company is producing the Sailor Moon Crystal board games. The Canadian tabletop board game company announced that they will be releasing two new Toei animations-licensed games this year. Two different styles of boardgames are coming out that fans can get their hands on and here’s what company president Mark MacKinnon had to say about it on their website:

“We are absolutely thrilled to be producing a line of Sailor Moon Crystal board and dice games for fans of the series. Sailor Moon Crystal offers a dynamic range of iconic characters and rich storylines that makes it an ideal series for adaptation into tabletop games. Sailor Moon and her allies have spanned generations, capturing the hearts of both gamers and anime buffs since the early 1990s and we look forward to bringing them to the gaming table.”

The first Sailor Moon Crystal board game is “Dice Challenge”. In this game, players roll different kinds of dice much like those used in D&D. Players attempt to capture the dice of their opponent. The game is similar to the classic board game Button Men, largely due to it being designed by the creator James Ernest from Cheapass Games. 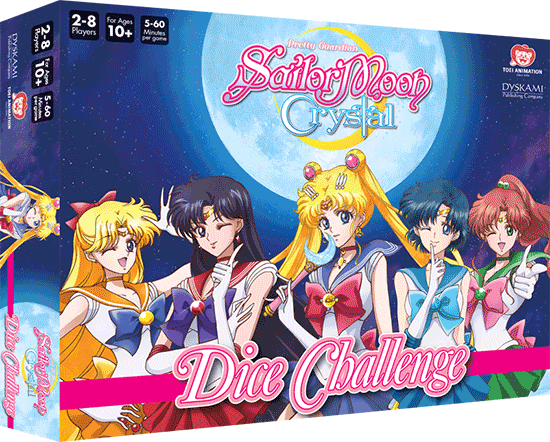 The second game in the new Sailor Moon Crystal board game series is called Truth or Bluff. Players in this game pass tiles and bluff for success tokens. The player with the most tokens at the end of the game wins. How does one lose? That falls on the player who made the game end in the first place. Fans can expect this game to release in the Fall. 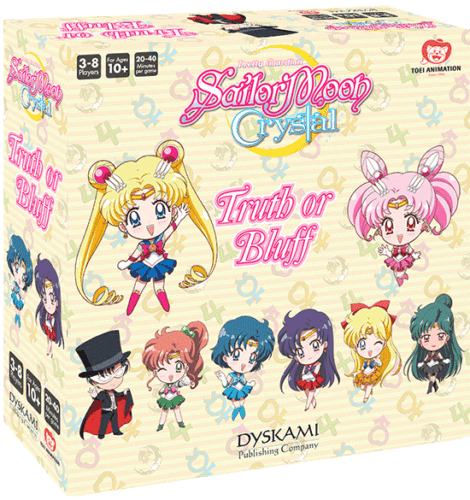 If bluff and dice games don’t sound as appealing there will be more Sailor Moon Crystal board games coming next year. Inquiring minds will have to wait for more details on these future releases. Until then, there will be plenty rolling out to keep fans busy.

What kind of games would fans like to see hit their tabletops? Join in on the conversation in the comment section below! Don’t forget to follow the official Twitter for live gaming and entertainment news 24/7! 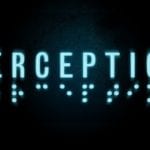 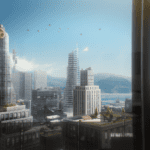 Prey's PC Spec Requirements Have Been Revealed - How Does Your Rig Measure Up? 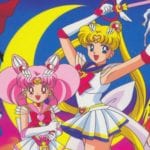