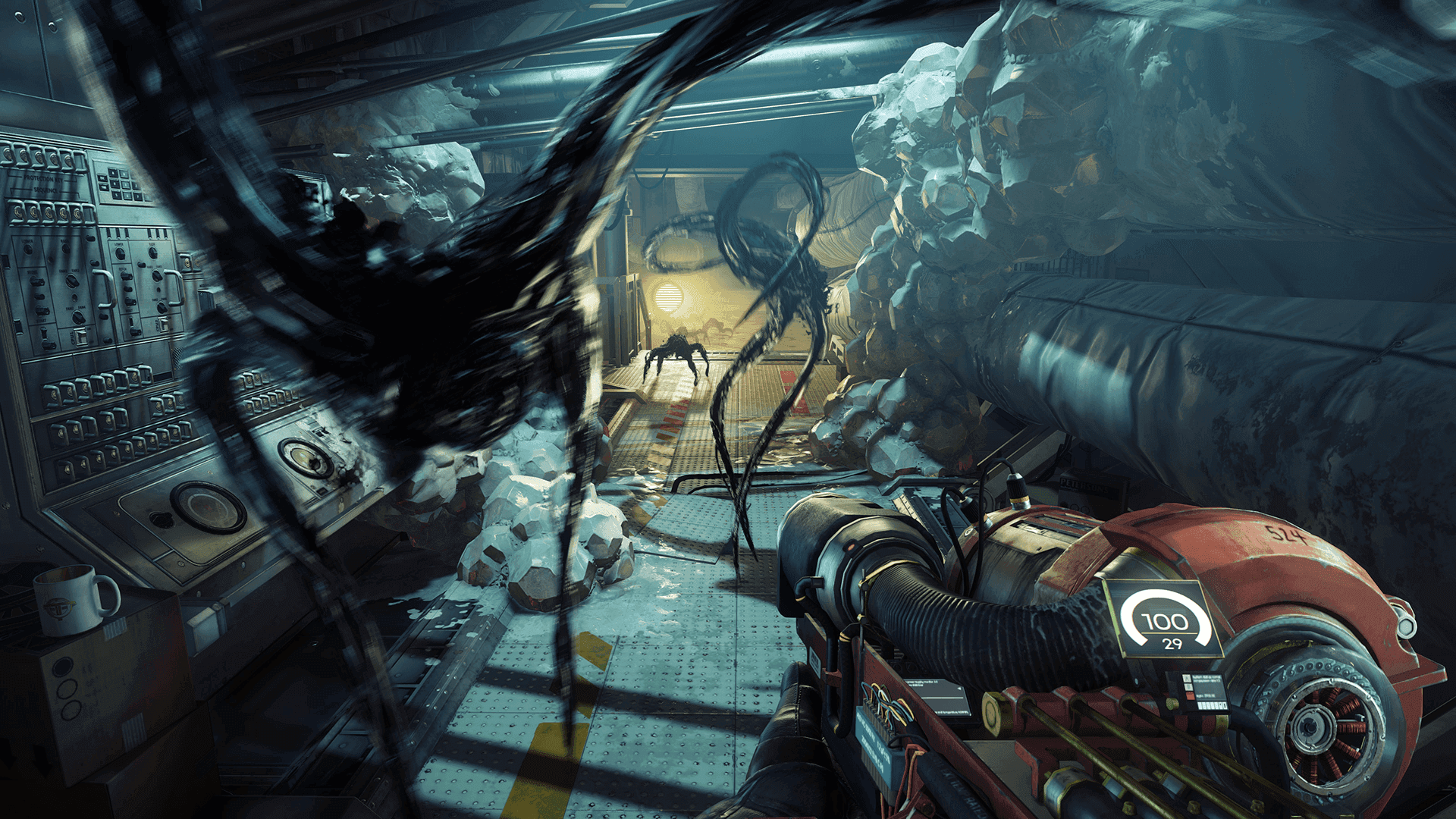 Players have only been at the game for a week and already a Prey speed run has reached just over 6 minutes. To give a bit of an explanation, a speed run is just a mad dash to the ending. That’s the only requirement here. Players have used glitches and clever tricks to bypass areas and obstacles, giving them a chance to get beyond the stops and race through the levels.

The video below details Prokky’s Prey speed run, completed in 6 minutes and 6 seconds. Using the features and glitches of the game they were able to avoid whole chunks of the world in order to advance. As can be seen in the video below, mistakes were made, and it is likely that this Prey speed run won’t hold the world record for long. Keep in mind that load time is not a fact, with varying PC speeds load time becomes and advantage and in this race, everyone wants to play fair.

It is important to note that this Prey speed run, and many like it, do not reflect on the quality of the game. The competition is just that, and those looking at speed runs to check the quality of the game would miss the point completely. Arkane Studios put a considerable amount of work into the game and it shows on a general playthrough. There is plenty to explore on Talos 1 and an interactive system to enjoy as players make their way through the story. It is interesting to note however that what started as a 40 min run as been reduced down to an almost 6-minute race to the finish line.

The fun of speed runs is the combination of game mechanics and quick glitches to find a way through the levels. In a way, this helps other players find ways to improve their experience of the game, and gives developers something to work on for the next patch. Some players have gone so far as to do a speed run towards the “True Ending” which has a current record of 8 minutes and 20 seconds, but the catch here is that players have to hit the right ending. 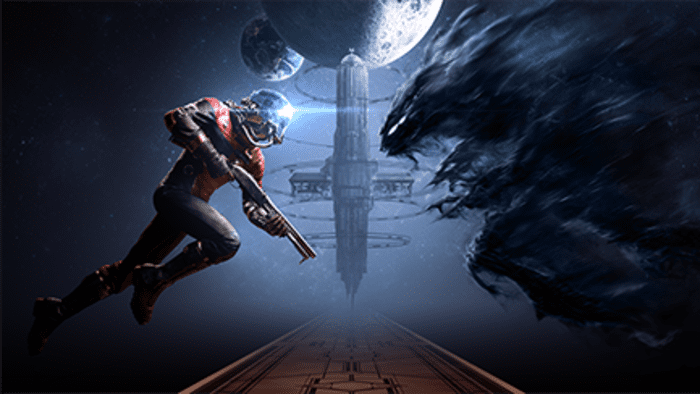 Overall Prey has proven to be a great game, and that players have found creative ways to compete with each other is an interesting addition to the overall experience. With the game having only been out for a week, it is a sure thing that more interesting discoveries and a faster Prey speed run are just around the corner. It’s a wait and see for now, but in the meantime enjoy the show!

Could a Prey speed run break the five-minute mark? Join in on the conversation in the comment section below! Don’t forget to follow DFTG on Twitter for live gaming and entertainment news 24/7! 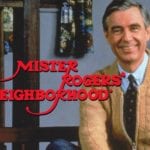 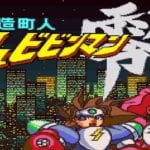