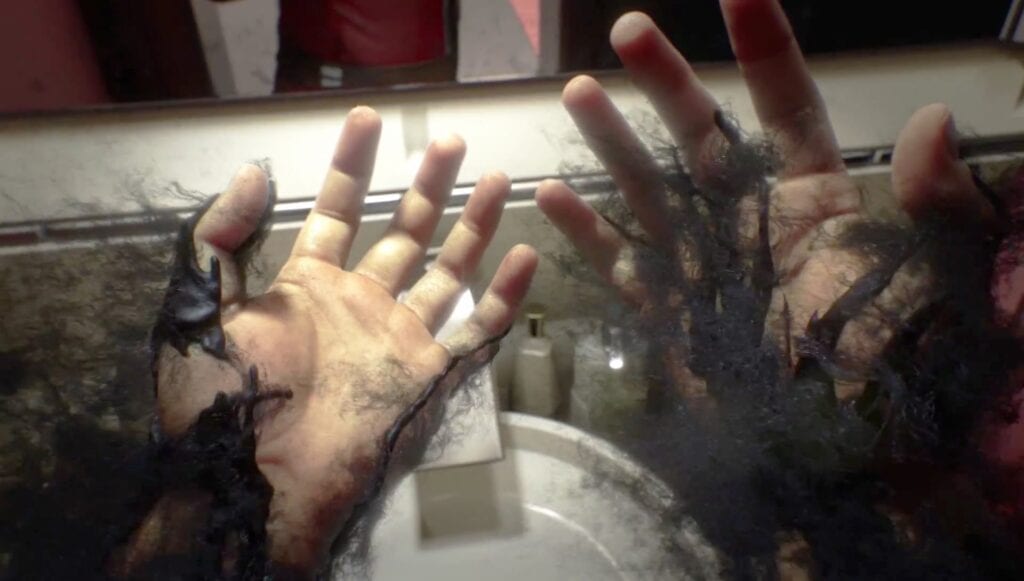 The launch trailer for the upcoming sci-fi horror game Prey is officially here and with a long trail of teasers and videos, fans of the upcoming title are finally at the last stretch before its May 5th release. Abilities, enemies, and pure chaos are just a few of the things featured in the brand new Prey launch video, watch it below:

We’ve asked the question of who exactly “Yu” is before, but the new launch trailer provides an inside look at the protagonist’s brother, Alex Yu, and his responsibilities as head of Talos 1, the space station at the epicenter of this story.

This title is going to be a trip, and the launch video further proves that. In previous interviews, Arkane Studios told fans that the nature of the space station and everything around Yu will alter depending on the character’s relationship to their surroundings and the choices made in-game.

Those anticipating the new release that are worried about its PC counterpart can relax a little, there won’t be another Dishonored 2 debacle. The studio head has previously stated that they have “doubled” their efforts with this release as to not repeat past mistakes of titles not properly released, providing an incredibly buggy, and often unplayable, experience for PC gamers. The team is taking extra care with this release, May 5th can’t get here fast enough.

The PC specs have been provided earlier this week, seen here, as well as the game’s full soundtrack list! The reboot of its 2006 predecessor will be here this week and is available for the Xbox One, PlayStation 4, and PC.

Will you be playing after seeing the Prey launch trailer? You can check out some live play of the demo here at our Twitch, as well as follow the DFTG Twitter feed for gaming and entertainment news live 24/7! Sound off with your thoughts on the upcoming sci-fi title in the comment section below, and until next time – game on! 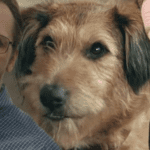 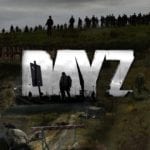