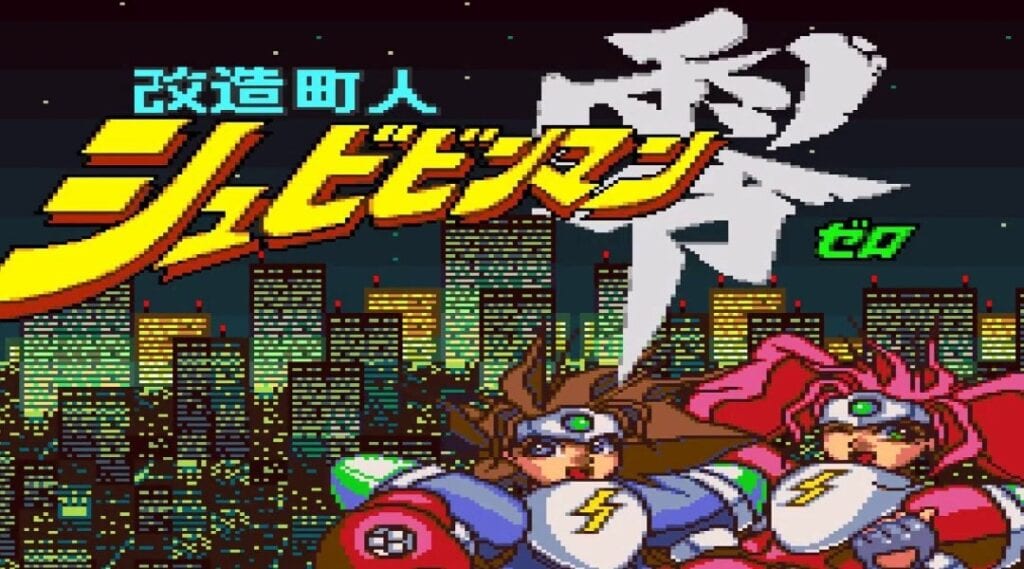 Despite the Switch dominating the financial and cultural conversations concerning all things Nintendo today, the consoles of Nintendo’s past are continuing to be positioned in the minds of gamers and game companies. Fans are still showing their love of retro titles as seen in cases like the modder who created a Super Famicom-themed mod. It appears that the classic Japanese version of the SNES has not been forgotten by the larger gaming industry either as one Super Nintendo Satellaview game is receiving a 20th anniversary physical re-release. 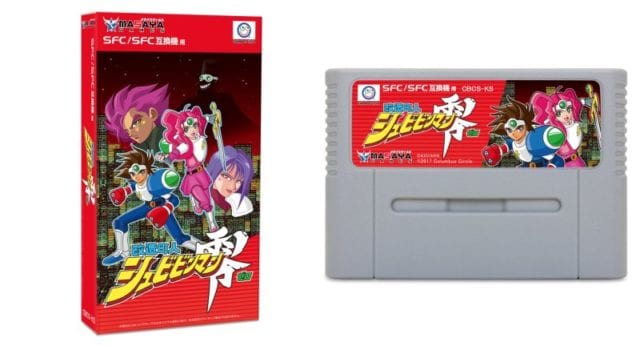 News of this physical re-release for this classic game comes from 4Gamer.net, showing the cartridge that will be playable on Super Famicom consoles when it releases later this year. Kaizou Choujin Shubibinman Zero never received a physical cartridge publication and was only playable in Japan via the Satellaview service. Satellaview was a satellite modem peripheral for the Super Famicom that allowed for players to access special digital content, such as magazines and DLCs long, before the modern age of web-based downloads. This service also had exclusive games that could only be played when they were “aired” via satellite. 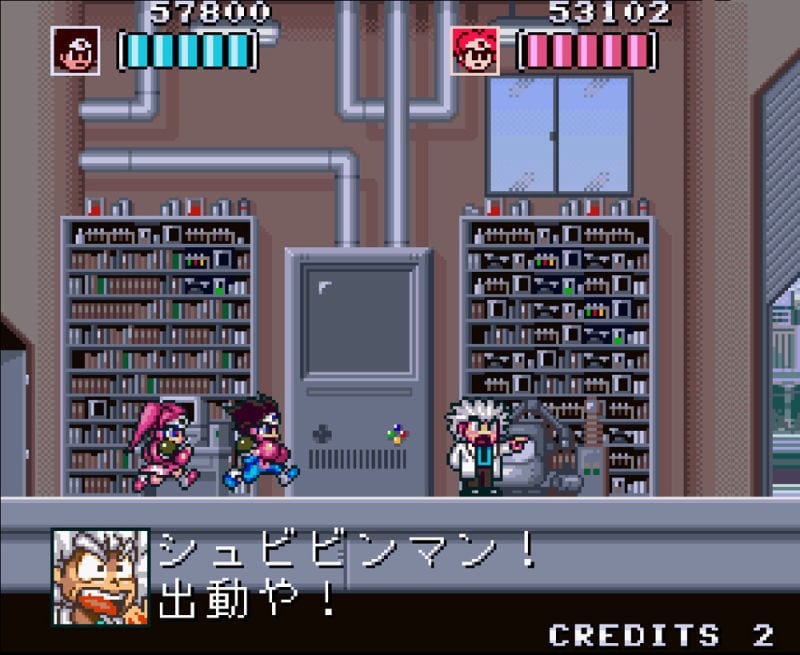 This new limited release will be available 6,998 yen ($61.45) in late June. While the game is not the most famous SNES title, it is certainly reflective of a unique and innovative part of the Super Famicom history and Nintendo as a whole. What do you guys think about this Super Nintendo Satellaview game re-release? What classic game would you like to see get a physical cartridge re-release? Let us know in the comments below!

Be sure to stay tuned for the latest Nintendo news, such as Super Mario Odyssey being available to play at E3 this year, here on Don’t Feed the Gamers! Follow us on Twitter to see our updates the minute they go live! 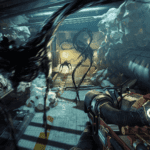 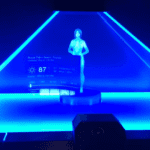