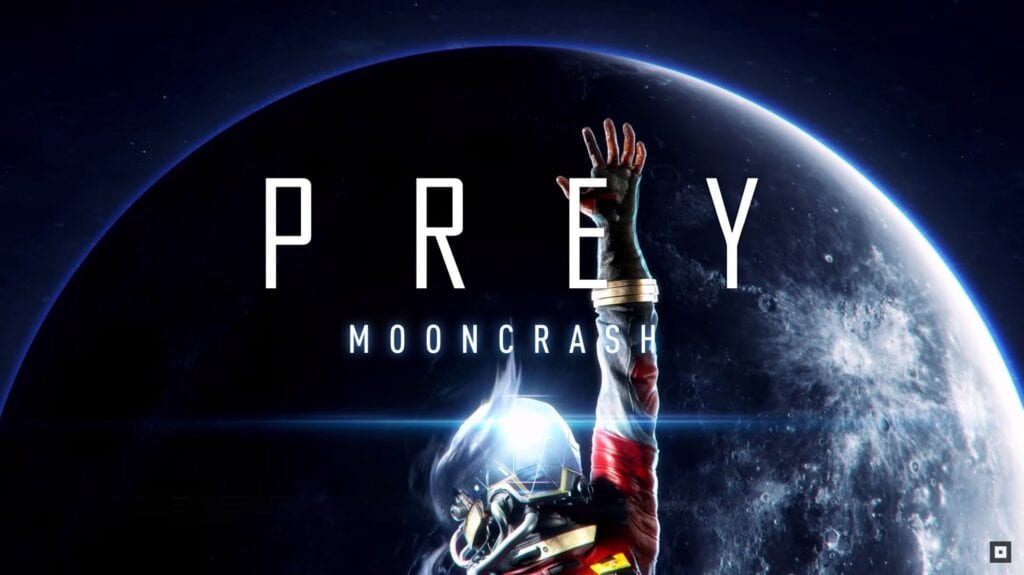 Prey, though mostly unrelated to the one released in 2006, was a highly anticipated game last year and made waves of excitement over its announcement and reveal just before E3 last year. Players assume the role of protagonist Morgan Yu exploring the Talos I space station. There are ferocious alien creatures to outsmart or defeat with a variety of special weapons and skills. Suffice to say, it was a action-packed first-person thriller for gamers looking to heighten that blood pressure.

Of course, what kind of game would it be without downloadable content? That’s right, an expansion has been confirmed and it’s taking you to the moon. Check out the latest DLC titled Mooncrash in the official trailer below:

Carried on by the catchy tune of “You Spin Me Round,” Mooncrash introduces enemies old and new. Whether you choose to Mimic Matter your way through Typhon threats or the onslaught with tactics, the DLC is ready and available tonight! As a matter of fact, to make the news even better, there’s a free update available to try out three different game modes – Story, Survival, and the highly requested New Game Plus. Here’s all the info you need before diving in:

In Prey: Mooncrash, fight overwhelming odds to escape the secret TranStar moon base where the enemies you encounter, the hazards you face, the goals you complete, and the loot you collect are different each time you play. With changing environments as dangerous as they are dynamic, multiple unlockable characters each with their own set of specialized and upgradable skills, and Typhon threats armed with a unique array of deadly characteristics, the Mooncrash campaign for

Prey will offer a fun, infinitely replayable challenge to test even the most skilled players. For players new to Prey, there’s Prey: Digital Deluxe, which includes both Prey and Prey: Mooncrash.

In a free update to Prey, fans can now indulge in three different modes: Story Mode, for those looking to casually experience the game’s immersive narrative; Survival Mode, which will put your veteran cosmonaut to the test with hardcore hazards like oxygen levels and bleeding; and New Game +, which gives all players a whole new reason to return to Prey after they complete the game.

The new Prey DLC and update is out right now! Thoughts so far on the Bethesda showcase at E3 2018? How are you liking the new look for Prey? Let us know what you think in the comments section below or start a conversation on DFTG Facebook page. To stay up to date on gaming news as it happens, follow us on Twitter! Here’s some of our latest: 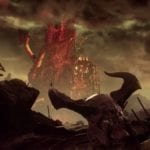 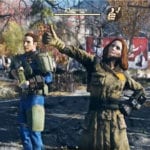