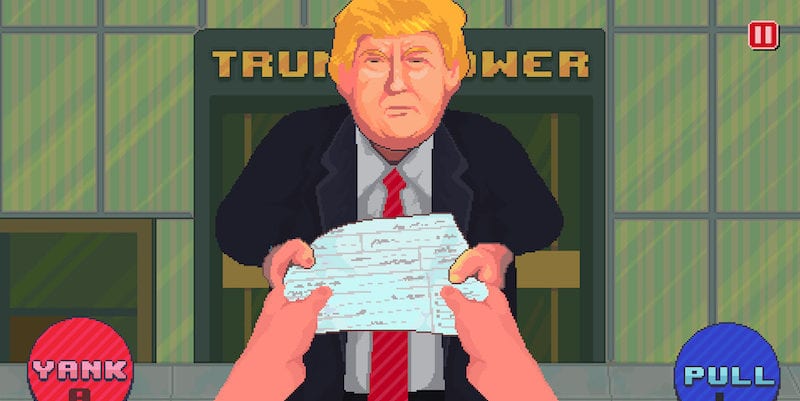 For many of us, video games are a great distraction from the difficult travails and turmoils of the outside world, especially in the current chaotic political environment in America. The reality of these political systems recently intersected with the gaming industry thanks to a new set of proposed tariffs threatened against China by the Trump administration, which included a hefty video game console tariff. This received much backlash from gamers and game industry members alike, even leading to a joint letter penned by Microsoft, Sony and Nintendo. Now, it seems these cries may have been heard, as these tariffs have now been delayed.

….amounts of agricultural product from our great Farmers. At the request of our High Tech companies, and President Xi, I agreed to allow Chinese company Huawei to buy product from them which will not impact our National Security. Importantly, we have opened up negotiations…

President Trump recently took to his infamous Twitter account to update the public on the proposed tariffs for China imports. The tweets came not long after Trump met with Chinese President Xi Xingping to discuss the future of trade between the two nations. It seems that their discussions will not end with this one interaction, thus Trump has felt it necessary to refrain for introducing the additional tariffs while these ongoing discussions continue. 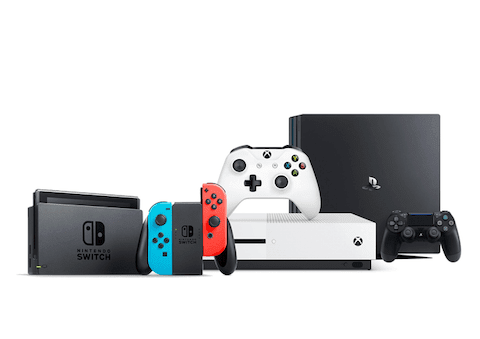 This would mean that the proposed 25% tariffs on video game consoles and equipment will not be put into effect, for now. China has already agreed to purchase a significant amount of American produce, and Trump has allowed for Chinese company Huawei to purchase tech from American companies. So, given their concessions to each other, there is a good chance the tariffs may have been stopped here. Time will tell if these talks keep the tariffs at bay, or if this fighting game will lead to a fatality for gamer wallets in the US.

What do you guys think about the video game console tariff getting delayed? Let us know in the comments below! Be sure to stay tuned for the latest video game news, such as the new Twitch channel launched by Presidential candidate Bernie Sanders, here on Don’t Feed the Gamers! Follow us on Twitter to see our updates the minute they go live! 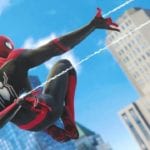 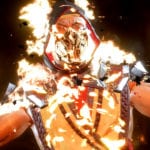