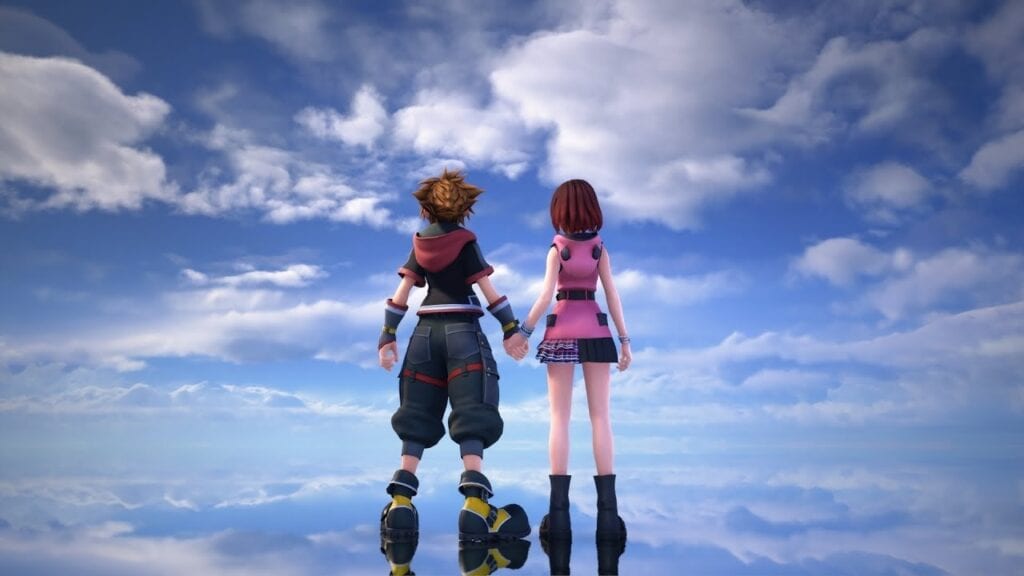 It appears that Tetsuya Nomura isn’t quite finished with the Kingdom Hearts universe. While the storyline of the main trilogy was said to be sufficiently wrapped thanks to the tidbits gleaned from the recently released Kingdom Hearts: Melody of Memory, Nomura-san has revealed that he still intends on typing up some loose ends, though he plans to do so using a new story as the vehicle.

In a recent interview with Dengeki Online (translated by Gematsu), Tetsuya Nomura spoke about what he still has planned for the Kingdom Hearts series. “I intend to tie up remaining loose story ends but also want to change the format a bit.,” Nomura-san revealed. “I want to drastically change the world and tell a new story, but also tie up loose ends.”

The statement implies that Square Enix will at some point return to the iconic series, though it is extremely likely that this new story will only include the vestiges of what came before, just enough to tie up those ‘loose ends’ Nomura-san mentioned. As for whether or not this mystery game will appear on the PS5 and the Xbox Series X/S, the Kingdom Hearts creator responded with an interesting, almost cookie-cutter-like answer. “If we make a Kingdom Hearts game for next-gen consoles, it’s going to be released after many other companies have already released their titles, so I believe we’d have to make something that could compete.”

Of course, that’s only a hypothetical since we haven’t announced that there will be a new title for PlayStation 5 or Xbox Series X.”

It’s important to note that Nomura-san is currently working on Final Fantasy VII Remake Part 2, so any further dive into the Kingdom Hearts universe will realistically only take place once development on the FF7R series has wrapped.

Kingdom Hearts: Melody of Memories is now available for Nintendo Switch, PS4, and Xbox One.

Thoughts on the possibility of Square Enix returning to make another Kingdom Hearts game? Let us know in the comments section below, and as always, stay tuned to Don’t Feed the Gamers for all the latest gaming and entertainment news! Don’t forget to follow DFTG on Twitter for our 24/7 news feed!