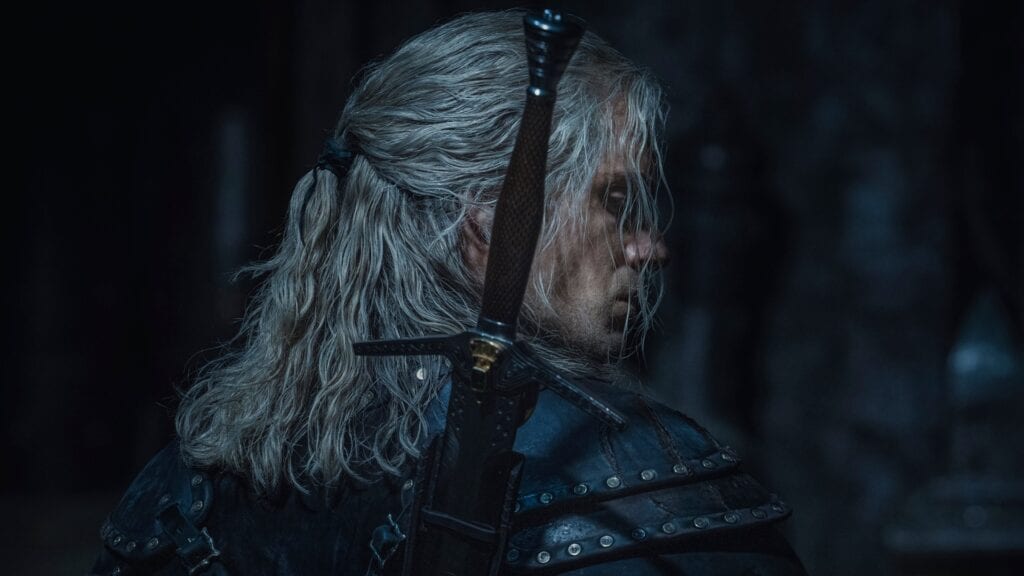 We’ve some exciting news for those looking forward to Season 2 of Netflix’s The Witcher series. A new report has surfaced suggesting that production on Season 2 has once again resumed, following the latest delay due to some production members testing positive for COVID-19.

The latest report comes by way of the folks over at Redanian Intelligence. According to the website, a reliable source supplied multiple set photos and details confirming that production on Season 2 had resumed on November 16 in Arborfield Studios, located in Wokingham, UK. Production previously had to be moved to a more controlled studio environment due to some newly implemented lockdown measures in England, prompting the team to transition from the Yorkshire countryside to the studio.

While the show is continuing to face multiple production delays, the tentative 2021 ETA is seemingly still on. “We don’t yet have a target launch date for Season 2, past 2021,” showrunner Lauren S. Hissrich said in a Reddit AMA. “We don’t want to rush the product.” As for what said product will contain, here’s the official synopsis of The Witcher Season 2 courtesy of the folks at Netflix:

Convinced Yennefer’s life was lost at the Battle of Sodden, Geralt of Rivia brings Princess Cirilla to the safest place he knows, his childhood home of Kaer Morhen. While the Continent’s kings, elves, humans and demons strive for supremacy outside its walls, he must protect the girl from something far more dangerous: the mysterious power she possesses inside.”

The Witcher Season 2 is tentatively slated to release at some point in 2021.

So, thoughts on The Witcher’s return to production? Let us know in the comments section below, and as always, stay tuned to Don’t Feed the Gamers for all the latest gaming and entertainment news! Don’t forget to follow DFTG on Twitter for our 24/7 news feed! 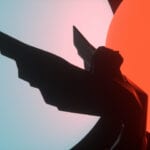 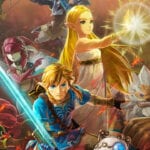