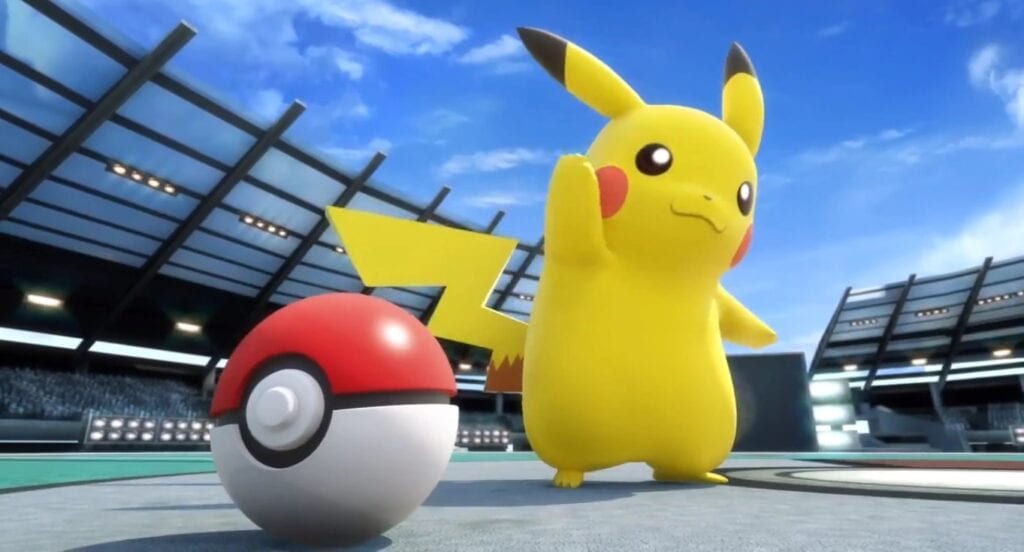 An all-new Pokémon title for the Nintendo Switch is looking to officially unveil the eighth generation of Pocket Monsters to fans, making it the first main series entry for the hybrid console. It seems we can also expect to experience even more fun according to a newly discovered Nintendo patent, which appears to detail another new Pokémon game.

The sleuths over at ComicBook have come to this conclusion upon viewing the jointly-filed patent from Nintendo and Game Freak. Dated from back in October 2017, it describes a “game apparatus” with a screen that scans and displays collectible cards. The screen then depicts the appropriate creature, which can be used to engage in battles against enemy characters. It seems to operate as a somewhat combination of the long-running Pokémon Trading Card game and the mobile phenomenon of Pokémon Go. 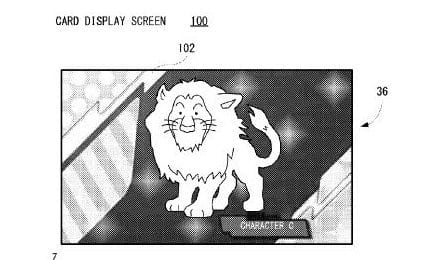 As evidenced by the patent’s corresponding image, there aren’t any overt references to Pokémon, but it’s not difficult to draw a line between the two. References to capturing a “wild monster,” training it to become a “fellow character,” and potential monster evolution all sound very much like Game Freak’s long-running series.

At first glance, it was thought that the patent was describing a new piece of hardware, but it seems the new Pokémon game is software-based and likely a mobile smartphone app. Rather than a tangible device, details go more in-depth with how the cards work, with cards featuring the ability to change color according to status as well as a background that somewhat resembles a hologram effect.

With this new Pokémon game coming to light, it becomes the latest upcoming addition in the gaming franchise. We recently learned of the 100+ shiny variants in Pokémon Go, a new manga series, as well as some stylish Pocket Monster shoes to rightfully ogle. By the looks of it, we are in the midst of a Poké-renaissance and fans will surely have no trouble trying to catch ’em all.

What do you think? Are you excited by a new mobile Pokémon game that utilizes cards, or are you more looking forward to whatever Nintendo has incubating on the Switch? Let us know in the comments below and be sure to follow Don’t Feed the Gamers on Twitter to be informed of the latest gaming and entertainment news 24 hours a day! For more from the realm of Nintendo, check out these next few links: 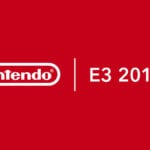 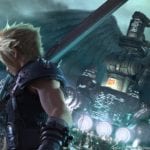