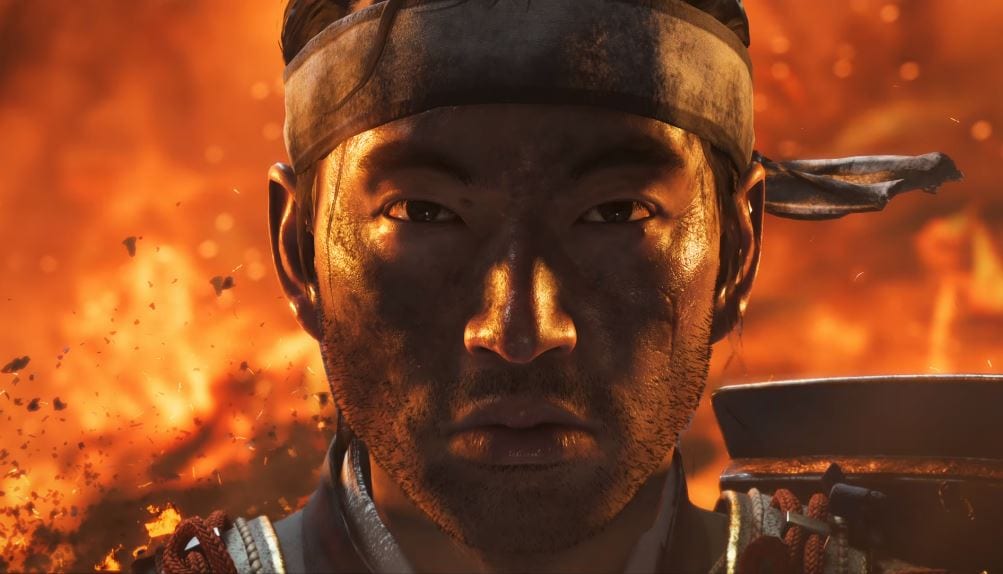 PlayStation’s media showcase is underway at this year’s Paris Games Week event. With the company promising a number of announcements and updates, one can only assume it is likely to be on par with E3. Kicking off the main event, Sony announced Ghost of Tsushima with an incredibly beautiful trailer.

Being developed by Sucker Punch Productions, best known for the Infamous franchise, Ghost of Tsushima will place players in 1274 Japan. The Mongol Empire is invading the island of Tsushima and as one of the last remaining samurai, you must do whatever you can to fight back. Check out the action in the video below, followed by the synopsis of the game:

The year is 1274. Samurai warriors are the legendary defenders of Japan–until the fearsome Mongol Empire invades the island of Tsushima, wreaking havoc and conquering the local population. As one of the last surviving samurai, you rise from the ashes to fight back. But, honorable tactics won’t lead you to victory. You must move beyond your samurai traditions to forge a new way of fighting–the way of the Ghost–as you wage an unconventional war for the freedom of Japan.”

While the announcement trailer doesn’t feature any gameplay of sorts, it offers a stunning look at the world Sucker Punch has created. No official word was given as to when the game would be released, but keep it tuned to Don’t Feed the Gamers as we learn more. For other gaming news, check out the following:

What say you, gamers? Will Ghost of Tsushima be as awesome as the trailer above suggests? Do you believe Sucker Punch Productions has a winner on their hands? Sound off in the comment section below, and be sure to follow DFTG on Twitter for live gaming and entertainment news 24/7! 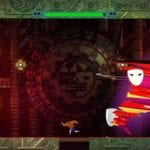 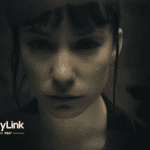