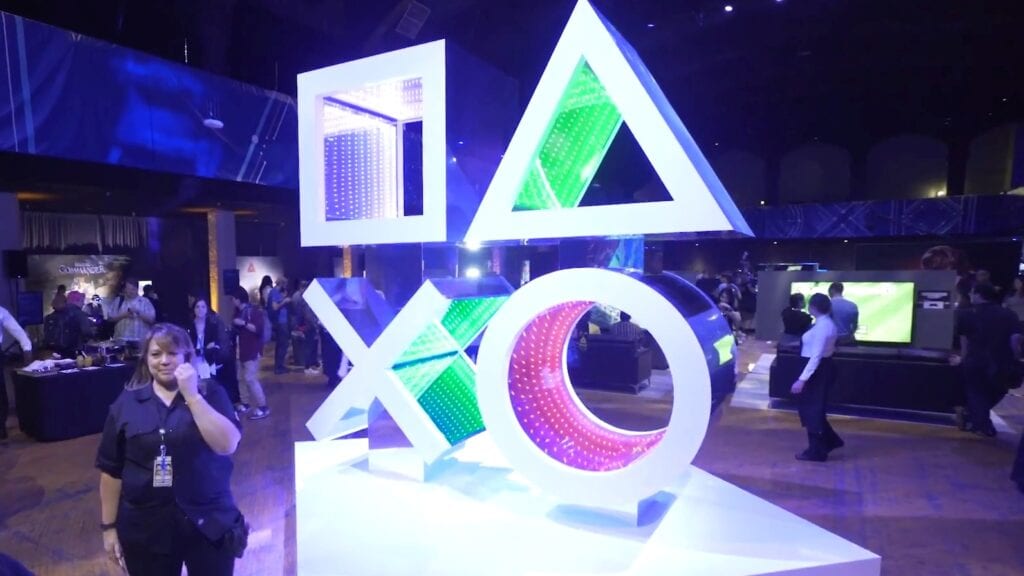 Sony’s gaming-themed event PlayStation Experience (or PSX for short) has been host to quite a few of the company’s most anticipated titles, ranging from 2014’s showcase of No Man’s Sky to last year’s reveal of The Last of Us Part 2. Since it began, the convention has provided a myriad of PlayStation-specific news and updates, comparable to other larger events such as E3. Now, Sony has announced PlayStation Experience 2017, officially kicking off ticket sales for the upcoming event.

The main event of PSX 2017 will be held at the Anaheim Convention Center in Anaheim, CA, running from December 9-10. Among the many panels to be featured at the conference, Sony will hold multiple hands-on demos for the PlayStation 4 Pro and PSVR, as well as game developer panels and the usual rare gaming merchandise and collectibles on display. Tickets for PlayStation Experience 2017 will go for $75 USD, but those who get the limited two-day Early Bird pass will only pay $65 USD. As a bonus, the specially discounted tickets will grant access to a “special event” on December 8, where attendees can mingle with developers and PlayStation personalities. A video featuring a sizzle reel of last year’s PSX was uploaded alongside the announcement, which you can view below:

Sony, being the teases they are, failed to mention any games planned for the PlayStation event, but fans can draw a few conclusions as to which ones will show up. After a spectacular showing at E3 2017, God of War is a definitely the most likely presence, as the game is out early next year. Naughty Dog’s The Last of Us Part Two is also overdue for an appearance, seeing how the sequel skipped E3 altogether. Death Stranding could possibly show up as well, but given its incomplete status, it’s not as much of a sure thing.

Who knows what PlayStation Experience 2017 will hold? Maybe it’ll be an awesome surprise where an exciting new game steals the spotlight, or it could go the other way and very little is left to the imagination. What do you think? Let us know in the comments below, and be sure to follow DFTG on the Twitter for the latest gaming and entertainment news 24 hours a day! If more PlayStation news is in your interest, check out these next few links: 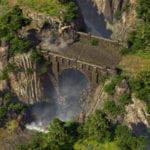 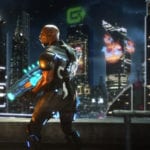