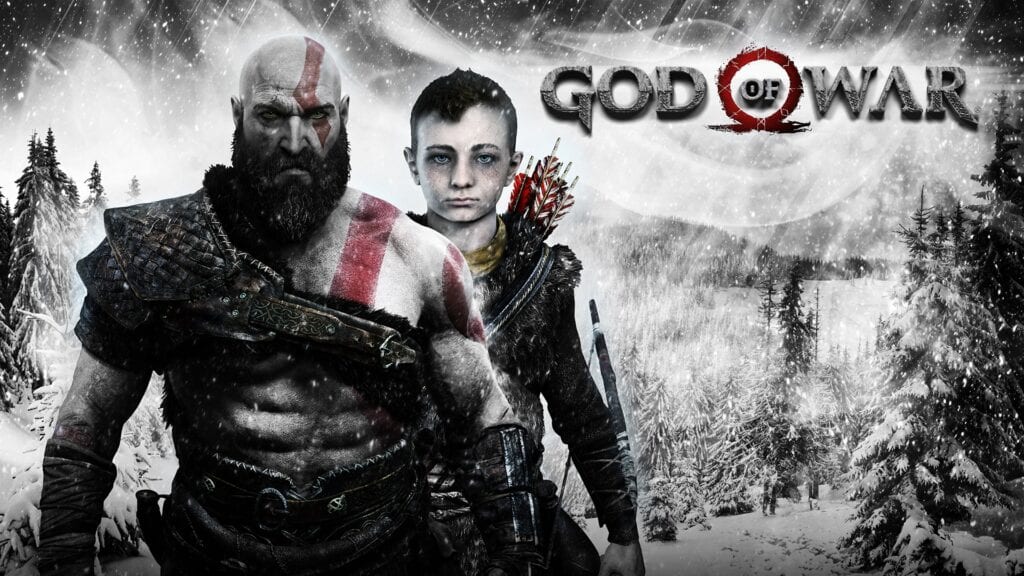 The upcoming God of War title is becoming one of the most anticipated titles for the PlayStation 4 console. We will once more see the return of Kratos and coming along for the ride is his son Atreus. Players will be able to witness the characters bond over the course of the game and rather than play a passive role as the son of Kratos, fans will dynamic teamwork between both Atreus and his father, the God of War. 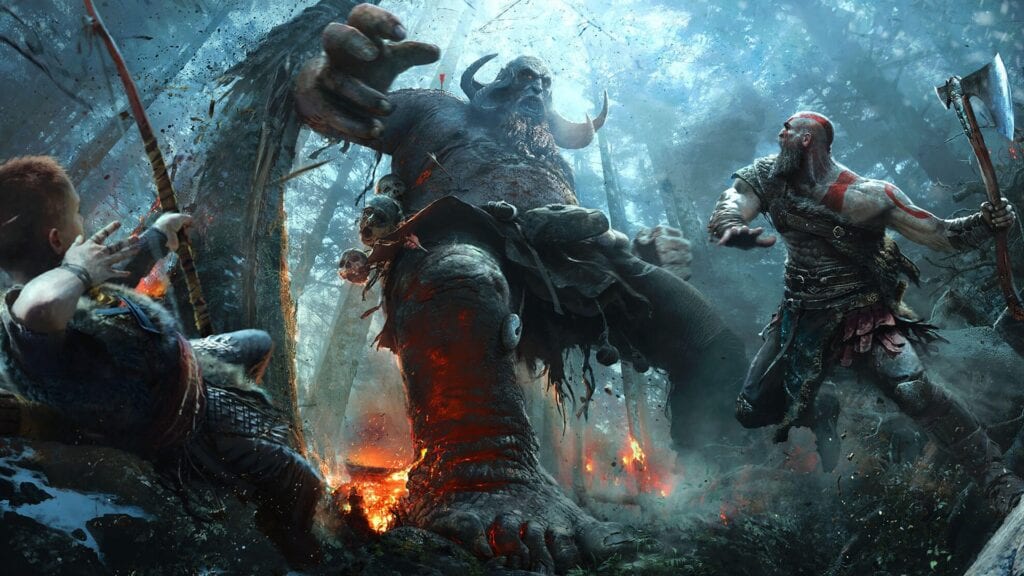 Within the newest Official PlayStation Magazine UK, developers at Sony Santa Monica Studio talked a little about how Atreus will assist Kratos in battle. Aaron Kaufman, the Marketing Producer for the game, gave a little description of a fight which shows off this dynamic teamwork unfold:

There’s a really cool move where he [Atreus] jumps on the back enemy’s back and you hit the Square button, which is for the son, and he’ll jump above the enemy’s back and start firing arrows, and then you can throw your axe. And that’s just one example of the dynamism between him [Kratos] and Atreus.”

This sounds similar to past God of War games which required players to adhere to a specific button pattern to execute certain actions. The dynamic teamwork between the two characters will be something to look forward to. Fans were given a small taste of this combat during the E3 “Be a Warrior” trailer, however fans have yet to actually see the combat unfold in full. 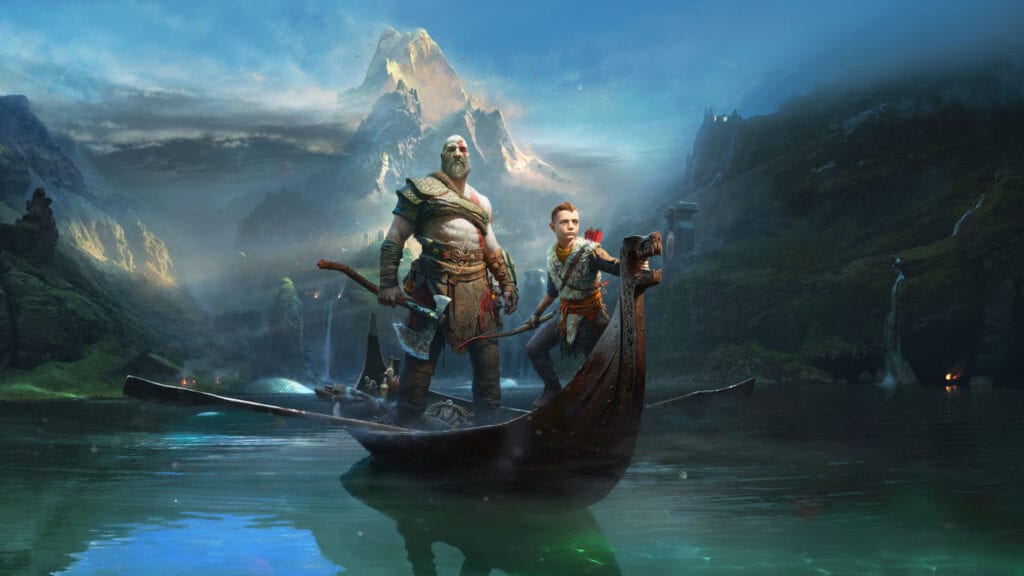 The development for the upcoming God of War has been described as an “emotional meatgrinder” from the lead team themselves. Hopefully all of their hardwork and dedication to this new vantage point of the Kratos story will pay off in abig way.

What do you think about the emphasized relation in-game between Kratos and his son? Do you like the new direction that this franchise is going in? Let us know your thoughts about the upcoming God of War and the dynamic teamwork between father and son in the comments section below. As always, don’t forget to follow Don’t Feed the Gamers on Twitter for 24/7 coverage of all things gaming and entertainment. 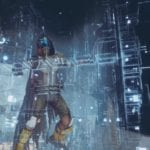 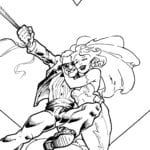