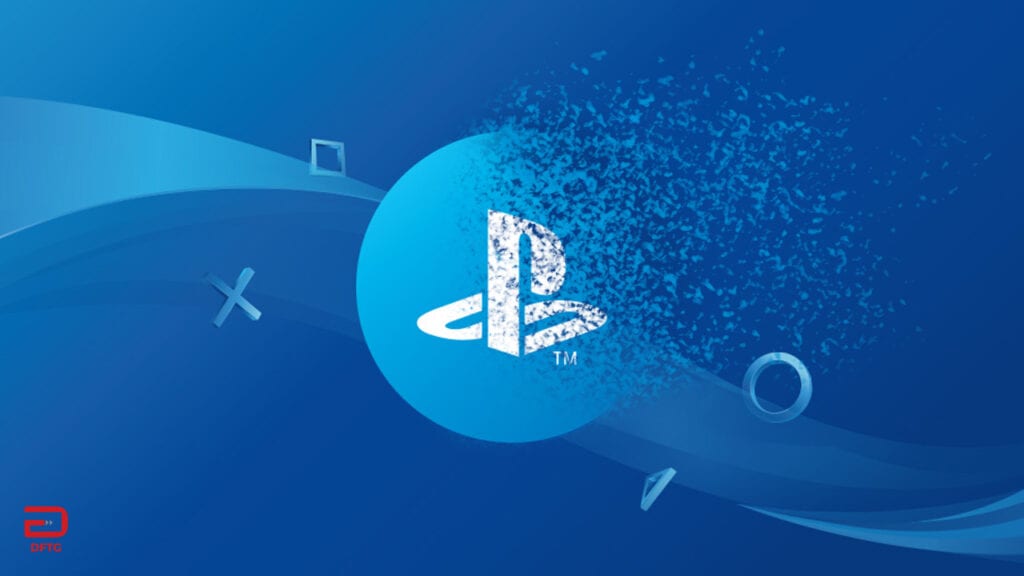 As the internet continues to become more widely available, buying games through digital means has become increasingly popular. As such, third-party retailers have often sold full-game codes alongside its wares of traditional physical discs. However, it looks like that practice may be be ending soon, at least when it comes to PlayStation brand devices.

According to a reported notice set to GameStop stores, all locations of the massive retail chain will halt sales of PlayStation digital codes, specifically for full-game downloads. Though a notice was issued to this particular store, “all retailers, not just GameStop” are reportedly being affected across physical and online storefronts, going into effect next month on April 1st.

Further reading into the document reveals two exceptions to this apparent PlayStation exodus: Days Gone and Mortal Kombat 11. Both titles are set to release at varying times in April, with GameStop allowed to commence code sales of these games up to a week after they go live. This extension is likely due to these specific games’ anticipated status and the high volume of pre-orders they’ve likely received over the last few months.

As an exception, full game digital versions of Days Gone and Mortal Kombat 11 on PS4 will be available for sale in GameStop stores for one week after their respective official street dates, and reservations on digital versions of these two titles will be filled, providing the guest has finalized their purchase within 1 week of these respective.”

With the advent of first-party services and a growingly digital future on the horizon, it wouldn’t be too surprising for PlayStation to remove their codes from other stores. However, it doesn’t seem likely this might affect game sales too greatly, as physical retailers like GameStop specialize in physical discs rather than codes easily available from the PlayStation Store. As Season Passes and DLC weren’t referenced in this reported document, it’s likely these types of codes won’t be affected.

What do you think? Are you bummed that PlayStation digital codes are disappearing from retailers? Let us know in the comments below and be sure to follow Don’t Feed the Gamers on Twitter and Facebook to be informed of the latest gaming and entertainment news 24 hours a day! For more headlines recently featured on DFTG, check out these next few news stories: 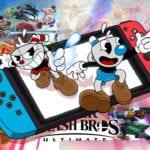 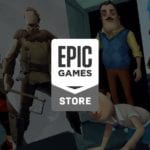 Epic Games Store Will Cut Back On Exclusives "At Some Point"