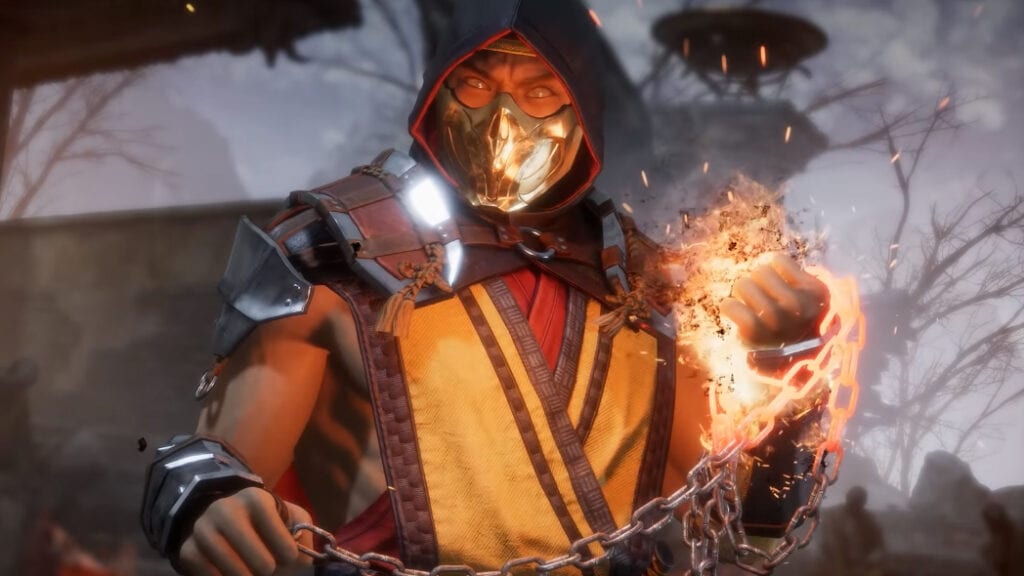 The beta for Mortal Kombat 11 is set to arrive in just a few days at this point, which means those who have pre-ordered the game for PlayStation 4 and Xbox One will soon have access to the upcoming fighter. Of course, as it is with most testing phases, the full title won’t be available to those participating. However, NetherRealm has been kind enough to release a trailer highlighting the characters and modes that will be available.

As can be seen in the video below, there will be a total of five fighters to test out during the Mortal Kombat 11 beta. Those combatants are Scorpion, Skarlet, Jade, Kabal, and Baraka. In addition to these lovely fighters, players will also be able to enjoy fighting in some online multiplayer goodness as well as the single-player mode Tower of Times.

The Custom Character Variation System will also be available to play around with during the beta, which will allow players to change up a fighter’s intro, Brutalities, gear, and much more. It’s also worth noting that the Tower of Times mode will not require players to be connected to the internet, but the multiplayer aspect, of course, will.

For more on the upcoming title:

Mortal Kombat 11 is set to launch on April 23rd for Nintendo Switch, PC, PlayStation 4, and Xbox One. The beta will be available only to those who have pre-ordered the title on PlayStation 4, and Xbox One, and it will begin on March 27th at 8am PT. Keep it tuned to Don’t Feed the Gamers as this story develops, and for other gaming goodness going on right now, check out the following:

What say you, gamers? Are you excited to try out Mortal Kombat 11 before it fully arrives next month? Which other fighters should the devs have put in the beta? Sound off in the comments section below, and be sure to follow DFTG on Twitter for live gaming and entertainment news 24/7! 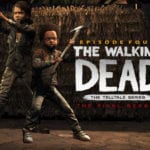 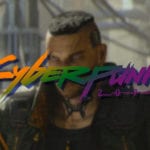