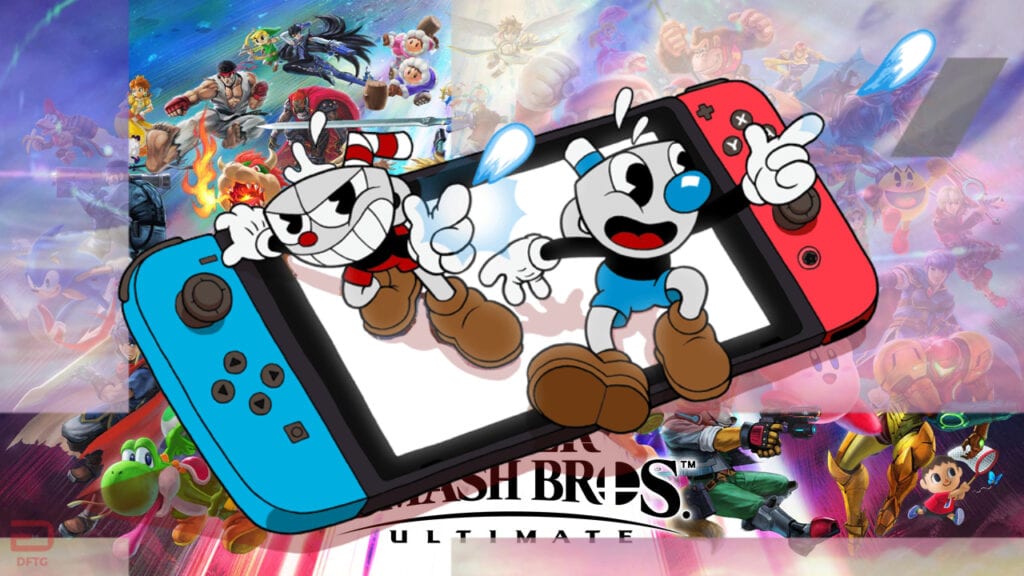 Expanding their horizons beyond PC and Xbox One, Studio MDHR celebrates Cuphead’s impending arrival to the Nintendo Switch. The game has won numerous awards for its stylistic nod to 1930s cartoons, hand-drawn cel animations, original music compositions, and more. Cuphead co-creator Jared Moldenhauer not only shares his excitement for its launch on the hybrid console, he hopes to one day see a character like Mugman or Cuphead in Super Smash Bros Ultimate.

Sitting down with GameInformer, Moldenhauer said he “dreamed of Smash Bros.” and that he’s enthusiastic about the prospects of hosting a character in the classic fighter title. Their skill profile meshes perfectly with the action gameplay of the Smash series. Who could argue? Moldenhauer says:

I’ve dreamed of Smash Bros. [Cuphead and Mugman] belong in there. So basically if fans want it, I couldn’t see how Nintendo wouldn’t want the fans to get what they wanted. I think they would because they support their fans a lot … So if Nintendo was keeping their fans happy, then I’d be more than pleased to make that the easiest transition. Just a piece of paper, we don’t need anything. You can have those characters make an appearance.”

Furthermore, Moldenhauer is so passionate about the idea of bringing Cuphead of Mugman to Super Smash Bros Ultimate, that the creators “won’t need anything” in return. They just want it to happen, if it can! If that isn’t the perfect recipe for a mash-up between the two worlds, we don’t know what is, and we’re completely on board.

Would you like to see a Cuphead character invade the Super Smash Bros. universe? Which would you like to see first and foremost? Let us know what you think in the comments section below or start a conversation on Don’t Feed the Gamers Facebook page. To stay up to date on gaming and entertainment news as it happens, follow us on Twitter! Here are some of our latest:

Cuphead is available now on PC and Xbox One, and coming soon to Nintendo Switch on April 18th. 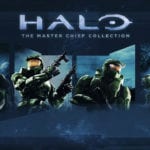 The Master Chief Collection On PC Won’t Include Halo 5 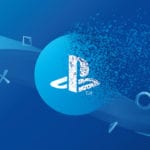