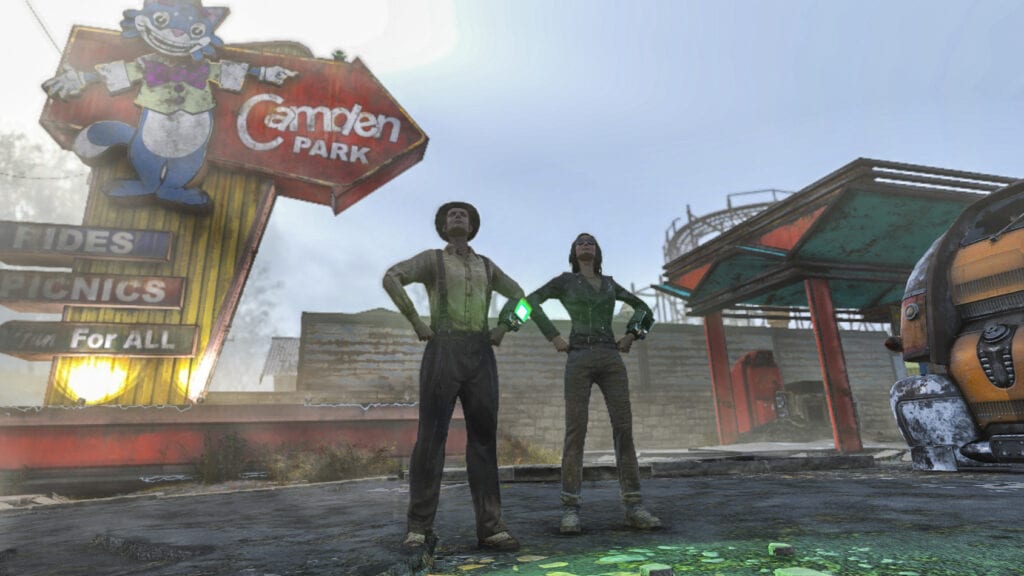 One of the biggest issues that players have been encountering during their travels through the West Virginia wasteland has been that of being overencumbered. You can’t fast travel while being weighed down, you can’t sprint, and it hinders performance all around. Luckily, Bethesda has finally added a patch to Fallout 76 that increases one’s stash limit.

The latest patch to be implemented in Fallout 76 not only ups the storage limit by 50%, but it also tackles some of the issues that have been plaguing players’ experiences. Automatic weapons have received a slight buff, while “XP rewards for killing high-level creatures have been reduced.” Several bug fixes have also been introduced, covering everything from Power Armor and Nuke Silos to Perk Cards and Respawning.

Bethesda has also noted that another patch is planned for next week “that will include C.A.M.P. improvements, SPECIAL respeccing, additional settings for PC, and more!” Fallout 76 is currently available on PC, PlayStation 4, and Xbox One. Keep it tuned to Don’t Feed the Gamers as we learn more about future patches, and for other gaming goodness going on right now, check out the following:

What say you, gamers? Are you glad to finally have your stash limit increased in Fallout 76? What other aspects are you hoping to see Bethesda focus on in future patches? Sound off in the comments section below, and be sure to follow DFTG on Twitter for live gaming and entertainment news 24/7! Without further ado, here are the notes for patch 1.0.2.0:

The size of this update will be significantly smaller across all three platforms than the patch we released on November 19. On consoles, the download size will be approximately 3GB, and around 36MB for PC. 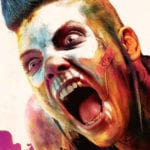 New Rage 2 Trailer To Debut At The Game Awards (VIDEO) 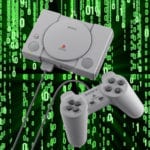